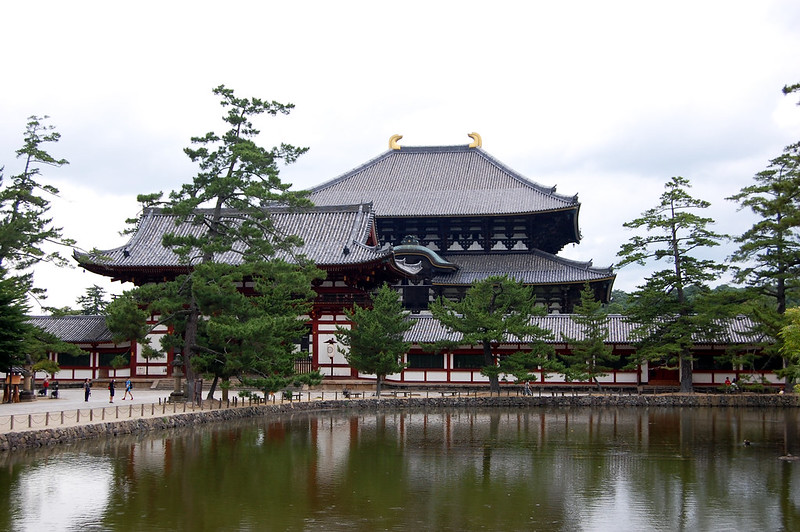 Just like other highly developed nations, Japan actively pursues international affairs. People tend to think of America as a country that aids in poverty reduction before Japan, with famous American humanitarian groups like the Red Cross or Salvation Army in mind. Japan has charities of its own, though; a handful of them focus on eliminating poverty in various locations. Here is a list of Japanese organizations combating poverty on a global scale, expanding the visions of a better future from Japan to the rest of the globe.

One Japanese organization is the Nippon Foundation, which participates in several areas of activity, including how to enrich communities and bring them closer together. The Nippon Foundation describes itself as a social innovation hub, but it is also a nonprofit organization providing grants to fund research. The Establishment of Model Learning Deaf School in the Philippines receives around $161,000 in grants. Scholarships, fellowships and supporting projects in social issues are also part of the Foundation’s scope. Projects of the Nippon Foundation branch out into multiple fields; it provides resources to directly address poverty itself and its reach goes to a diverse number of countries.

One focus of the organization is child poverty, as it attempts to bring awareness to the issue. Important research in economics helps display the burden children have when they try to attend schools. More specifically, the project targeted the fact that a difference in education produces a difference in income, and a higher income leads to more taxes and social security premiums, reducing the government’s fiscal load. By comparing scenarios, the organization proved that a higher number of well-paying jobs yields significantly more premiums.

The Foundation set up an initiative in Africa to teach agricultural farmers how to increase their production, wishing to teach farmers how to process and preserve crops rather than only provide resources. It aimed to create a value chain or framework for sustainable agriculture to help farmers establish a market for their crops.

In Myanmar, the Foundation supported the building of schools and treatment for leprosy. From the 1960s until the present day, the cases of leprosy per 10,000 have reduced from 250 to 10. The Nippon Foundation began building schools and similar infrastructure during Myanmar’s period of military rule, where the country did not connect with the rest of the world. The government directly requested the organization to establish schools, eventually creating a link with the local communities it was helping.

Oxfam believes that poverty is an injustice in a rich world and that every person should live with dignity. Comprised of a confederation of smaller organizations, Oxfam Japan also places heavy emphasis on community and global interactivity. Poor people, Oxfam believes, should possess a voice in the decisions that affect them and enjoy an improved livelihood in the process.

The organization’s actions include emergency responses that provide immediate relief to natural disasters and conflict as well as long term development. The organization places a significant effort on assisting those impacted by the Syrian crisis. The organization provided water tank installations, vouchers and cash assistance for foods and sanitation goods. It also distributed essential items like blankets during winter.

Apart from long and short-term program work and relief, Oxfam Japan practices advocacy. Lobbying often influences the powerful and the organization is using its years of experience and research to address the issues revolving around poverty. Oxfam then amplifies this advocacy work with campaigning, which raises the voices of the people, invigorating the general public. Topics of their campaigns include debt relief, basic education and humanitarian response.

Japan considers raising awareness of disadvantaged citizens important. The fact that Japan belongs to the Group of Eight (G8), or the eight most industrialized countries in the world, means that it can accomplish substantial influence when it addresses poverty. Oxfam shares its experiences helping around the world and in Japan to pique interest in global affairs. Campaigning to Japanese officials about global poverty helps prioritize this issue on the international agenda.

A third Japanese organization combating poverty is JEN or Japan Emergency Nonprofit Organization. Responding to disasters across the globe, JEN meets the current needs of its recipients with emergency relief and reconstruction assistance.

JEN enlists projects in different countries. One example is when the organization sent emergency relief goods to Haiti after its 2010 earthquake. Later, the organization sent support to repair water and sanitation; it taught citizens how to lead self-reliant lives after the quake upheaved the normal facilities they had grown used to.

The organization carried out a similar action plan after an earthquake in Indonesia in 2009. It delivered emergency supplies to the people in the mountainous areas of the affected Indonesian coast first due to the little attention that area received. It also implemented workshops to teach how to lessen the effects of natural disasters. After also realizing the government provided food and water but not housing repair, JEN provided toolkits to make reconstruction possible. These projects align with the mission statement of the organization that includes addressing the specific needs in a situation and focusing on the people most left out.

Community participation is also invaluable to JEN’s goal. A section on the organization’s website seeks out volunteers and invites participation in its events and lectures. JEN welcomes corporate and foundation supporters, suggesting ways smaller groups can support them, such as mobilizing a workforce.

JEN tries to retain strong engagement by providing a news page with periodic updates, lists of meet-ups, lectures and even wine and fishing events. These are all to spread awareness of the countries that require attention.

These Japanese organizations combating poverty are still up and running today. Each of their efforts has helped reduce the impact of disaster within the countries they have aided and allowed the countries to adapt quickly.