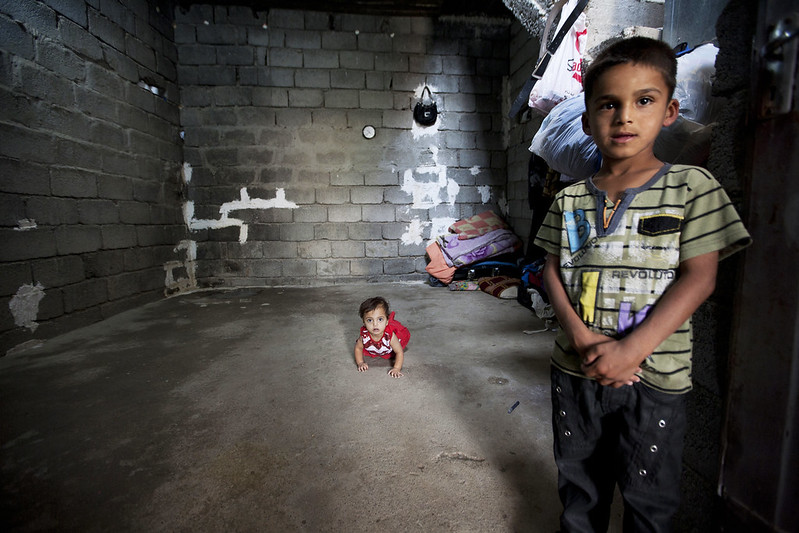 The increase in poverty is due to ISIS taking control of the provinces in the north. This has caused a substantial amount of displaced people and the oil prices to spiral downward. Since oil generates a large amount of Iraq’s GDP, the economy has become incredibly stressed.

In Iraq, there are at least 800,000 people in need of food assistance and 10 million in need of humanitarian assistance.

Children are among those who have been dramatically impacted by Iraq’s economic downturn. According to UNICEF, of the three million people displaced in Iraq, half of them are children.

Schools have also been directly hurt by the turmoil in Iraq, with 138 attacks on schools within a three year period. Now half of all schools in Iraq are in need of repairs if they are to continue to function. Circumstances surrounding children in Iraq have caused over three million children to miss school on a regular basis and 1.2 million to be out of school permanently.

Children are also being targeted and killed as a method to deter families from feeling the violence and poverty occurring in Iraq. Since 2014, more than 4,650 children have been separated from their families.

The Iraq poverty rate has been increasing and placing many at risk, including children. Humanium is one of many groups that are taking the initiative to step up and do something about it.