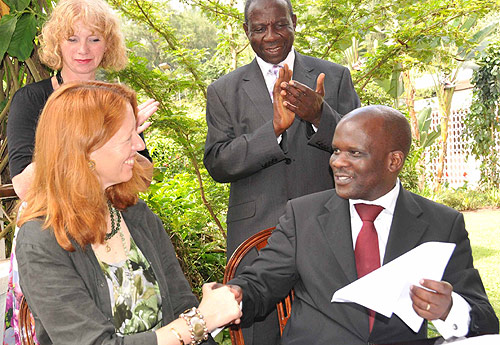 Uganda’s most obvious investment appeal is its location – bordered by Sudan in the north, Kenya in the east, the United Republic of Tanzania to the south, and the Democratic Public of Congo to the west – that offers the nation a powerful base for central trade partnerships as the country acts as a regional hub for investment.

Uganda is a nation that depends on agriculture for economic stimulation thanks to the country’s favorable climate and fertile soils. Investing in Ugandan farming expansion and sustainability efforts will help support the 80 percent of the population working in agriculture, feed the nation and will support economic growth.

According to the State House of Uganda, the country is among the leading producers of coffee and bananas, with exports of tea, cotton, tobacco, fruit, vegetables, and silk contributing to Uganda’s 2014 record GDP of $26.3 billion.

The Agriit Institute of Uganda, an agricultural development advocacy organization, states that growth in agriculture is up to 11 times more effective in reducing poverty within sub-Saharan Africa than development in any other divisions. 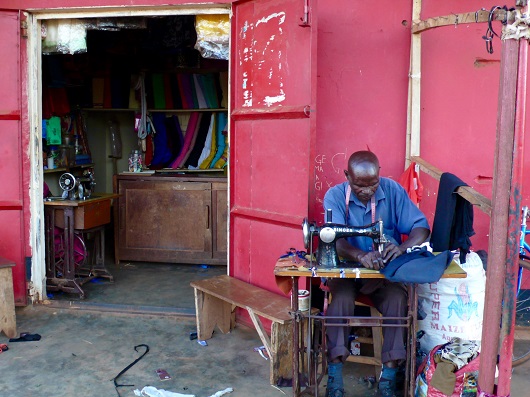 Uganda offers investment prospects due to the growth in natural resource discovery. According to the Petroleum Exploration and Production Department of Uganda, there have been 21 discoveries of oil and/or gas throughout the nation.

A total of 87 oil wells have been drilled from 21 fields in Uganda. There are currently 3.5 billion barrels of unprocessed oil, with 1.2 billion recoverable barrels in existence. The U.S. Department of State reports that only 40 percent of the oil-rich areas in the region have been explored, which leaves great investment opportunity.

According to the U.S. Department of State, Uganda’s foreign direct investment doubled from 900 million to $1.7 billion from 2011 to 2012 due to investor interest in the oil sector. The Uganda Poverty Status Report of 2014 shows a direct link to these investments and poverty alleviation, stating that the national poverty rate dropped from 24.5 percent in the 2009-2010 fiscal year to 19.7 percent during 2012-2013.