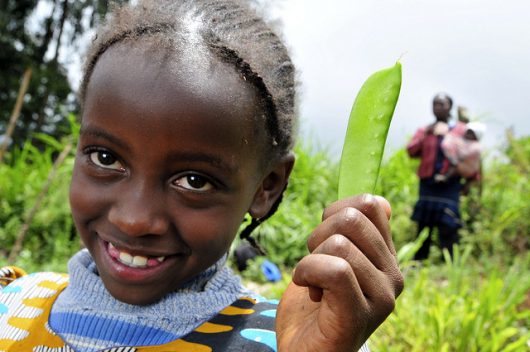 Pinning down the definition of poverty is essential for the multitude of global organizations looking to improve the well-being of the global population. Measuring just income can leave out information about a community’s environment.

The World Bank’s International Poverty Line is one of the most popular measures of poverty for all kinds of relief organizations. Between 2008 and 2015, this measure was defined as those individuals living on less than $1.25 a day. By this measure, “just over 900 million people globally lived under this line in 2012” and projections for 2015 pin the amount as  over 700 million.

Last year September, the International Poverty Line was moved up to $1.90 a day to account for inflation and the cost of goods in various countries.

When an organization redefines the way poverty is assessed, it can change the people whom it targets and the scope of its operations. In that way, adjusting the parameters needs to be a careful, precise process in which the target population is not misrepresented.

How Is It Used?

A Project Syndicate article, however, reported on the Spring Meetings in Washington D.C. in which the World Bank would begin “[recommending] additional metrics.” The establishment of the Commission on Global Poverty will research new ways to assess the quality of life that look beyond income.

The author of the article mentions an analysis done at Fundacion Paraguaya, a Paraguayan organization which spearheads “Poverty Spotlight.”

This initiative uses the power of data to help “families self-assess their level of poverty in 50 indicators grouped into 6 dimensions of poverty which are: Income & Employment, Health & Environment, Housing & Infrastructure, Education & Culture, Organization & Participation and Interiority & Motivational.”

Poverty Spotlight’s approach allows for a customized solution to the specific situation in which a family might find themselves. In addition, Fundacion Paraguaya says that the method “breaks down the often ‘overwhelm’ concept of poverty into a series of smaller manageable poverty problems.” In more ways than one, relief becomes more of a system of change than a cash donation.

The World Bank’s efforts to research assessment methods using multidimensional analysis could reshape poverty relief campaigns across the globe. Adopting an indicator like the Social Progress Index could change how societies are viewed. According to this measurement, the United States is ranked 16th in the world while Norway and Sweden are ranked 1st and 2nd.

The International Poverty Line will be reevaluated this month by the Commission on Global Poverty. No matter what is deemed important in rating living conditions, the goal of reducing the resulting number will prevail.