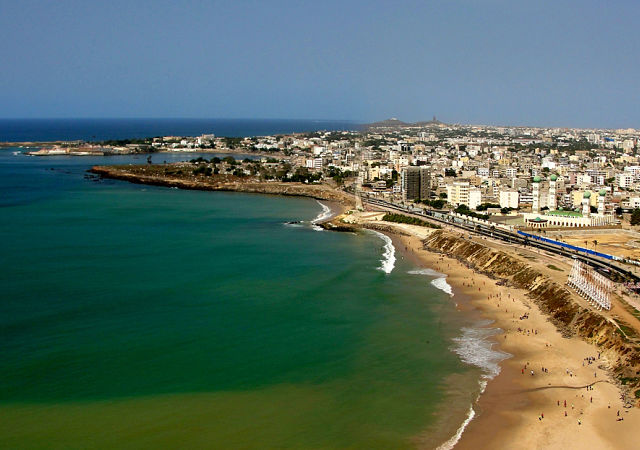 Infrastructure in Senegal is on its way to being efficient and up-to-date. Senegal currently spends $911 million on infrastructure each year, but $312 million is wasted due to inefficiencies. According to the World Bank, Senegal cannot meet standards of efficiency because it has an annual funding gap of $578 million which could be closed by increased investment by the private sector.

In terms of physical infrastructure, Senegal has 19 airports, a total railway line length of 906 km and road connectivity of 0.07 kilometers per square kilometers of land. While these statistics are far better than a couple of decades ago, Senegal still falls behind the rest of the world. Senegal’s road connectivity of 0.07 is far below that of the world average of 0.46. Additionally, only 61 percent of the population has access to electricity.

In order for Senegal to catch up to the rest of the world, they will need major increases in funding. According to the World Bank’s Global Competitiveness Index (GCI), which assesses the “competitiveness landscape” of a country’s economy, Senegal came in with a score of 3.7 for the 2015-2016 year. The score is also an indicator of the level of transport, electricity and telephone infrastructure. Senegal compares poorly to other countries, but it must be noted that the highest-scoring countries are developed nations with access to greater funding.

A number of developmental agencies, such as the African Development Bank (AFDB) have projects in Senegal. Between 2008 and 2012, the AFDB conducted the Road Development and Transport Facilitation Project, which focused on improving road infrastructure in the Southern Bamako-Dakar Corridor between Senegal and Mali. While the main goal of the project was to make Senegal’s main port more accessible to Mali, the improved road has provided better access and transportation to the people of Senegal as well. Transportation has become much more convenient for villagers in the region, and there have been major reductions in flooding and erosion of the road.

Ultimately, infrastructure in Senegal is much better than that in other developing countries, but it still needs a lot of improvement. Most of this work cannot be completed without significant increases in funding that will have to come from private and foreign investment. Senegal has the potential to raise its GCI score through improvements to its infrastructure and should do what it can to garner more financial support from other nations and independent organizations.

Infrastructure in Nepal: Gaps Between Mountains and Plains5 Development Projects in Sudan to Know About
Scroll to top