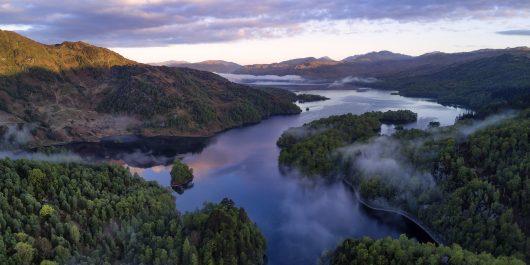 The government has made significant improvements to the infrastructure in Burkina Faso, particularly in the water sanitation and supply sector. The government is working hard to ensure that there is better access to safe drinking water, piped water into homes and improved health for the people living in the West African nation.

In past years, people in Burkina Faso went without sustainable water, even though the country is near the Volta River Basin and Niger River Delta. In fact, both of these rivers have proven to be unreliable to Burkina Faso, as they begin to dry out during certain seasons. In addition to the seasonal rivers, the country experiences common droughts throughout the year. With these geographic disadvantages, water became scarce for over 18 million citizens of the country, and water sanitation became an issue.

The urban areas of Burkina Faso seem to be improving because of the technological resources that are being made available to the people living there. Yet, the same cannot be said for those who live in the poor rural areas of the country. More than half of the rural population still lives without usable water.

One of the main reasons why the infrastructure in Burkina Faso has issues with water sanitation and supply is because there is a lack of information provided to people living in rural areas. According to UNICEF, 50 percent of Burkinabé still practice open defecation, as they are not aware of the dangers of poor hygiene and see this practice as an everyday norm.

Another issue the country is having with improving water sanitation in rural areas is being able to increase access to technology while saving on funds. Without the proper budget, Burkina Faso must take into consideration the methods in which they plan to continue to help their citizens get better access to water supply and sanitation. This has changed with the assistance of the World Bank, which has mobilized $226 million over the past 20 years for Burkina Faso’s sanitation development. More than 440,000 people, including those in rural areas, have gained access to better water supply and sanitation, thus improving living conditions.

The people of Burkina Faso can hold their heads high knowing that their government is working hard with organizations such as the World Bank, UNICEF, and Wateraid to ensure that conditions continually improve over the next couple of years.