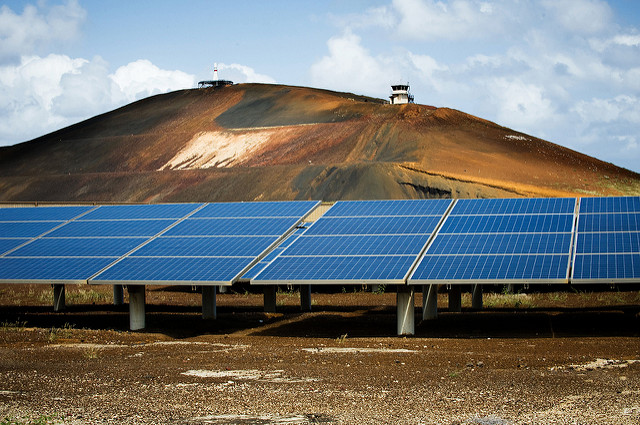 Angola is a country that has have suffered through wars for nearly 40 years. It is not surprising then, that infrastructure in Angola has taken a massive hit. Yet, things are looking to improve for Angola as they are beginning to rebuild its infrastructure throughout the country.

War is a major factor as to why infrastructure is so poor in Angola. During the war, millions of landmines were planted across the country. These landmines damaged roads and made it extremely dangerous, even fatal, to travel in the country. Even after the war ended, there were countless of unaccounted landmines that posed a grave threat to the citizens of Angola. There is currently a major effort to remove all the landmines in the country by 2040. With landmine extraction underway, infrastructure in Angola is looking to improve.

There are a number of projects that Angola is implementing to better their infrastructure. One of the biggest projects is the Laúca dam, that is near completion. The dam is the biggest in the country and will produce enough electricity to be able to provide eight million citizens electricity to their homes. This dam will also improve the economy, as businesses will increase within the region.

Roadwork is also underway in Angola. With the current situation of roads, they are not used to their potential capacity. To help fix this problem, 22.6 billion dollars will be put aside during 2013 to 2025 to help not only build new roads, but to repair older roads as well. As roads are built and repaired, people and goods will become more connected, increasing the flow of trade, and therefore money spent in the country.