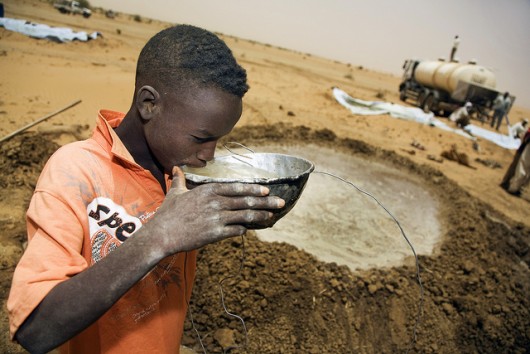 According to DoSomething.org, “in the last 15 years, the use of child soldiers has spread to almost every region of the world and every armed conflict. Though it is hardly possible to define an exact number, thousands of children soldiers are illegally serving in armed conflict around the world.”

There are some extreme cases where children volunteer to become soldiers because it is a better option to the reality they face every day. They see this as an outlet from their current situation.

Mike Mlombwa: From Surviving To Thriving In AfricaWhat is the Difference Between a Congressman and a Senator?
Scroll to top