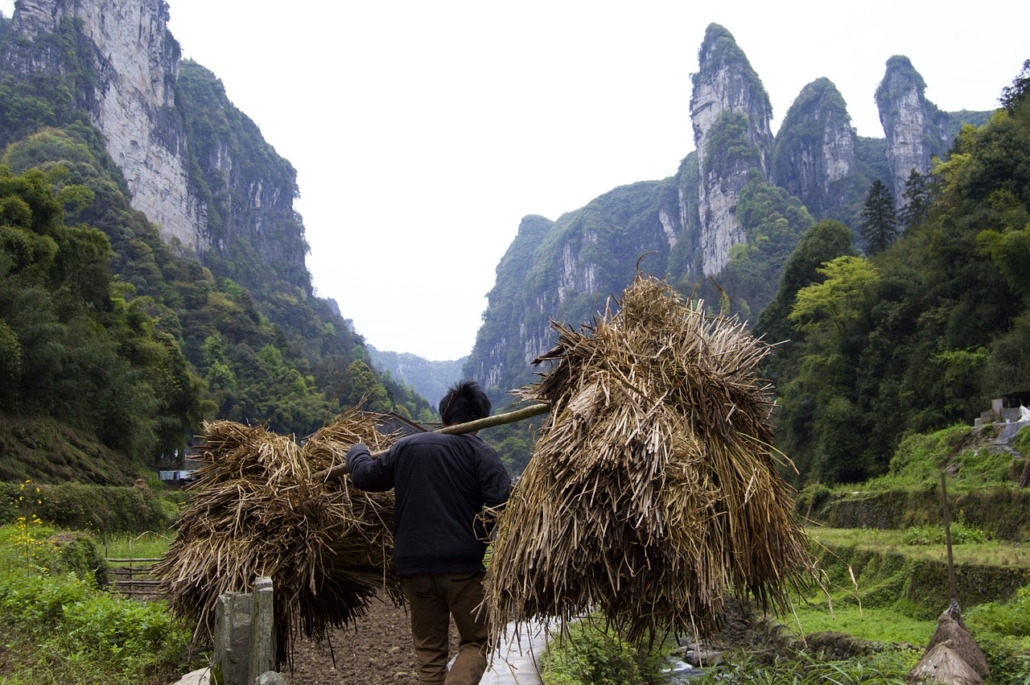 China, a vast country harboring nearly 1.4 billion people, is situated in East Asia. In 1944, China, one of the four Allied powers during the Second World War, became a pillar in forming what would later become the United Nations. Furthermore, China has become one of the fastest growing nations throughout the world. Despite its longstanding partnership with the U.N. and its rapid economic growth, widespread inequality and poverty still exist in China. Here are seven facts about inequality in China.

7 Facts About Inequality in China

Despite China’s rapid economic growth, the country has suffered and experienced backlash over its imbalance in the social welfare of its citizens, its impact on climate change and the economy. These facts about inequality in China highlight elements that have played a role in perpetuating inequality and how it has predominantly affected those from rural settings. However, the country is determined to turn the tide on these challenges and has made headway moving forward, supported by the U.N.