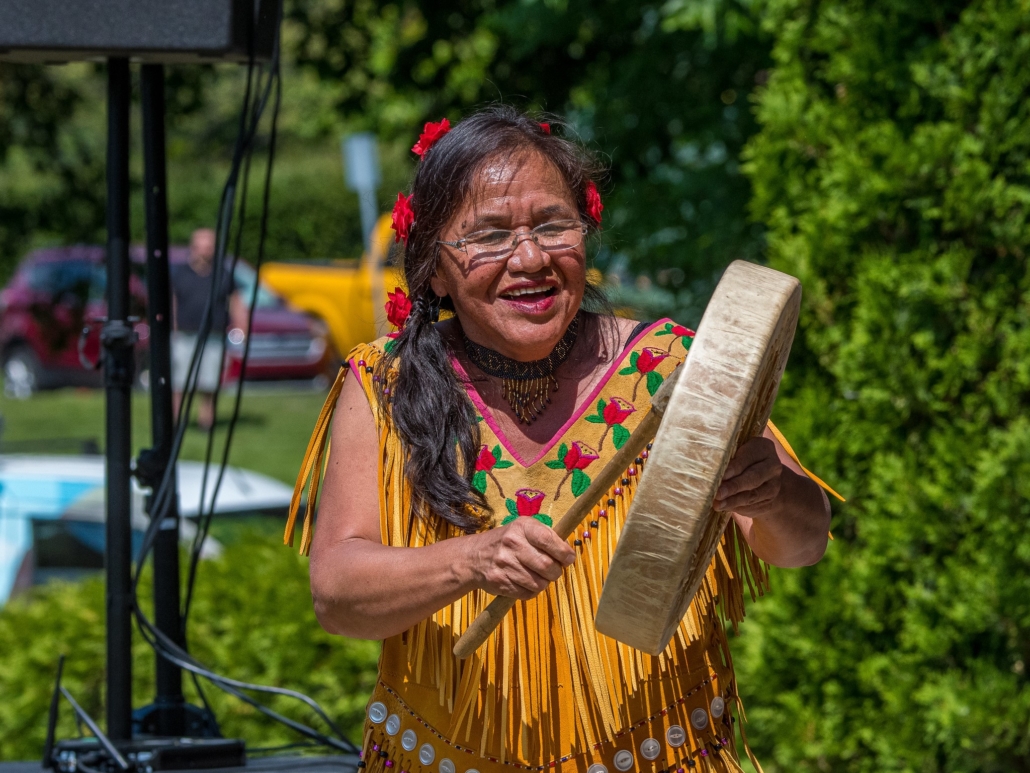 These stark comparisons reflect a failure to support the Inuit people and end indigenous food insecurity in Canada. The access and availability of traditional food remained a significant factor in boosting food security for Inuit communities, and in households with at least one hunter, food insecurity became a less prevalent factor relating to health and livelihoods. Ultimately, the Inuit population in Canada faces the most extreme food insecurity out of other indigenous groups and needs revolutionary reforms to boost health and food systems in their communities.

Within each tribe and community, the access to wild food becomes less secure; as a result, many turn to the local markets for sustenance. However, the exceptionally high prices at local markets and the low average incomes of many indigenous communities inhibit the possibility of buying groceries, let alone a meal, from local grocers. On top of high market pricing, the costs of hunting, fishing and gathering food increase due to gas prices and chances of returning empty-handed from hunts. While many indigenous people lack access to traditional meals or diets, the desire for more reasonable access to their traditional foods is powerful. In addition, high prices force families to choose cheaper, less nutritious options to feed themselves. These factors contribute to indigenous food insecurity in Canada and ultimately decrease well-being and perpetuate poverty within these communities.

The high food insecurity and poverty within indigenous communities in Canada demand solutions that uplift indigenous communities and put their voices at the forefront of change. There is an apparent schism between low-income indigenous nations and the Canadian government. Some argue to lower prohibitively high pricing for necessary goods and food products in Inuit and First Nation markets. This could be the first step in decreasing indigenous food insecurity in Canada. Organizing to support indigenous leaders and activists who highlight the inequality within Canadian food systems can help build support for change.

Outside of broad scope projects, the IFSP works on local levels, such as by organizing community gardens for indigenous communities. A second NGO attempting to eliminate food insecurity in Canada is Food Secure Canada, which attempts to reach zero hunger with healthy, safe and sustainable food. Since 2001, Food Secure Canada has lobbied for food justice and policy change, and in 2019, the Canadian government included within its budget $134 million for specific initiatives such as a national school food program. These organizations reflect the hope and growing support for indigenous nations in Canada fighting for positive reform.