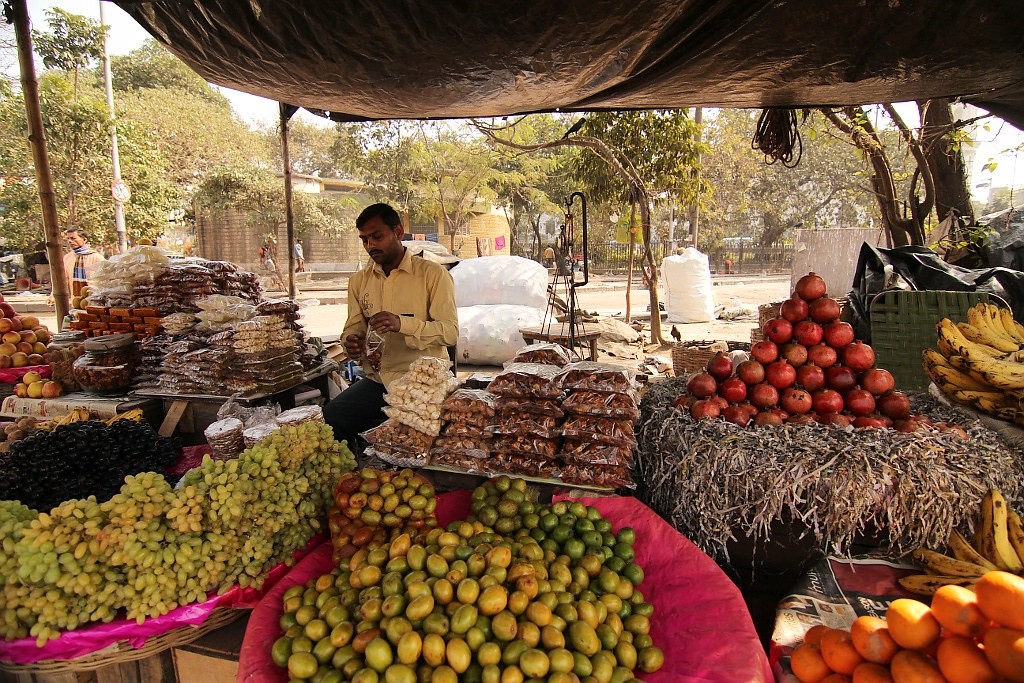 In 2010, India was home to most of the world’s poor with more than 410 million people living in poverty. So, just how is India winning the war on poverty? People do not just define poverty by low income, but also by poor health, poor quality of work and the threat of violence. Since 2010, India has made incredible progress and is now even a middle-income country. India is the second-most populous country and the seventh-largest country by area. The dense population is a trigger for any of the possible negatives that come with living in India.

From 2006 to 2016, India lifted 271 million people out of poverty, cutting the poverty rate by half. This was because of improvements in assets, sanitation and nutrition. India received recognition for improvements it made in some of its most impoverished areas. In Jharkhand, poverty has decreased from 74.9 percent (2006) to 46.5 percent (2016). The better quality of life is a huge factor in how India is winning the war on poverty, most importantly in regards to nutrition.

Organizations such as The Integrated Child Development Services and The National Health Mission set out to improve the nutrition status in the country. Care is an NGO that has been working for 68 years to fight poverty in India. It formed in 1950 by the signing of the IndoCARE bilateral agreement and focuses on women and children. India is home to 30 percent of the world’s impoverished children, and children are twice as likely to live in poverty than adults. Saying this, poverty rates among children have decreased faster than adults, and the child mortality rate has decreased by 2.4 percent compared to 2005.

Predictions determine that 40 percent of Indians will be urban residents by 2030, but it is still imperative that there is socioeconomic inclusion within the rural states, where a majority of the country’s poor reside. There is a lack of connection to electricity, internet and financial institutions which drastically impacts the poverty rate. The Economic Rural Development Society, a nonprofit established in 1982, works to introduce sustainable development techniques in rural communities. It has built 606 sanitation units to lower the impact of human waste as well as forming health education and rehabilitation programs for the elderly. It equips marginalized people with education, livelihood skills and self-governing capabilities.

In 2018, only 5 percent of the 130 billion living in India was in extreme poverty. According to the World Poverty Clock, if things continue the way they are, fewer than 3 percent of the population will live in extreme poverty by 2021. Having more access to cooking fuels, sanitation faculties and household assets have driven the decrease in poverty.

For India to continue to win the war on poverty it must implement skill development for its workers. Changes in education and a focus on tangible skills are important to ensure Indian workers keep up with the technologically advancing world.

Efforts to make health care more accessible to all citizens is a problem that the country still needs to tackle. Making sure that people properly sanitize health care facilities is also a way to ensure that the tightly-packed population does not get sick. India eradicated the Polio scare, but there is still 63 percent of the population dying from non-communicable diseases, which can emerge from unhealthy food and lifestyle choices.

India has a long way to go, but it has moved from the poorest country to a middle-income country. Many of its citizens have emerged from poverty, and the future looks bright for India as long as the way of life continues to rise.