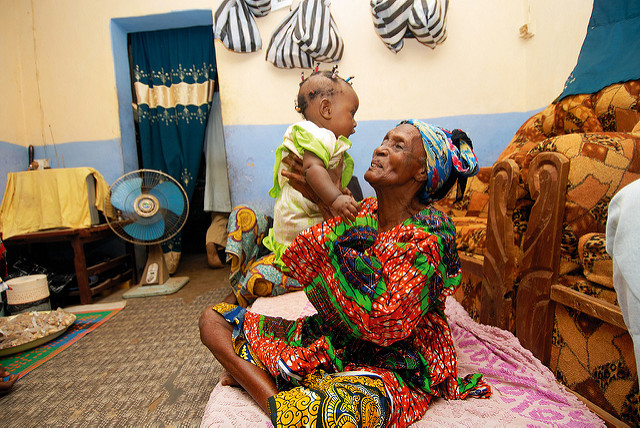 Nigeria has one of the lowest life expectancy rates in the world; in 2017, the country ranked 214th out of 224 nations. The current life expectancy in Nigeria is 53.8 years, with women living slightly longer than men.

Some developed countries are expected to have an average life expectancy of 90 years within the next decade. Though Nigeria still has a long way to go before its life expectancy rates are near these levels, the country has been making changes that have led to this growth in life expectancy, and will continue to increase this rate in the future.

More specifically, pregnant women in these regions now have access to healthcare facilities. This is significant because one of the leading causes of death in Nigeria is attributed to infant mortality. With pregnant women and mothers gaining better access to healthcare services, there is an increased chance that their children will be able to receive more advanced medical attention that could potentially save their lives.

An additional factor potentially leading to the recent increase in the life expectancy in Nigeria is improved sanitation policies and practices. In Nigeria, more than 124,000 children under the age of five die because of diarrhea, mainly due to unsafe water, sanitation and hygiene. One advancement made recently to combat this is the eradication of guinea worm disease; in 2013, Nigeria was certified as being free of the disease.

Though the life expectancy in Nigeria is still one of the lowest in the world, it is increasing at a steady rate. With the future continuation of increased access to medical facilities, specifically for women and children, and continued sanitation efforts, there is hope that Nigeria as a nation will be able to make even larger strides in increasing the life expectancy rate for Nigerian citizens.