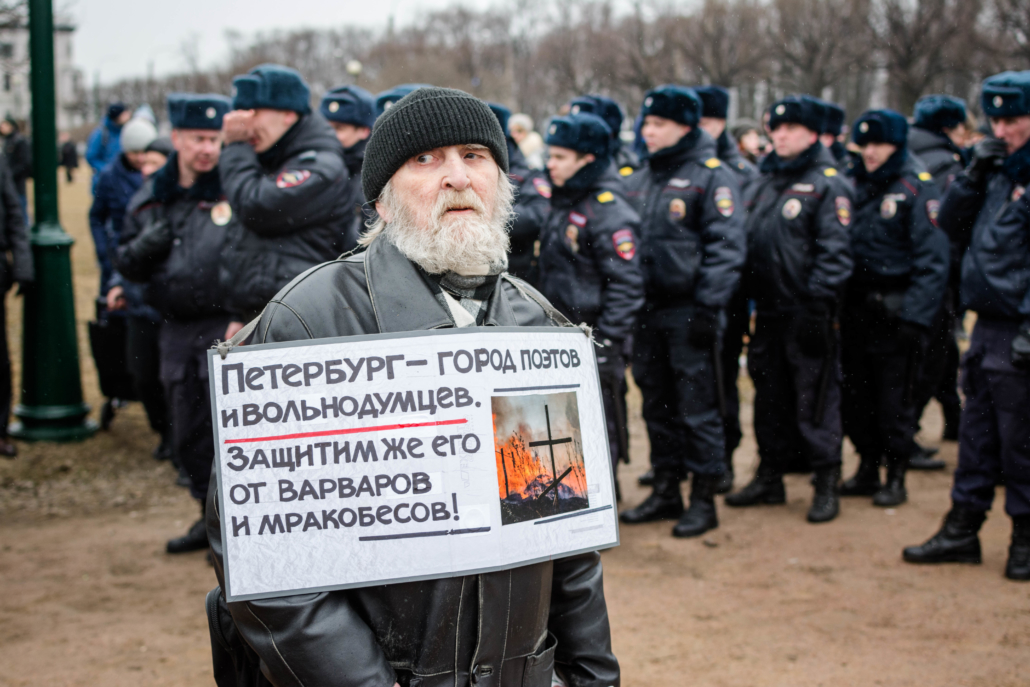 In 2015, 111 people controlled 19 percent of all household wealth in Russia. Russia’s wealth and income inequalities have drastically increased in recent years, surpassing the U.S. Historically, income inequality in Russia has fluctuated. Towards the end of Tsarist Russia, the top 10 percent of earners made about 45 to 50 percent of the national income. During the Soviet period, this dropped to about 20 to 15 percent. However, it rose back up to about 45 to 50 percent in 1990 with the fall of the Soviet Union.

Recently, income inequality in Russia has risen so that the top 1 percent of earners’ combined income is as high as 20-25 percent of the national income. This is comparatively much higher than Eastern European countries, where the top 1 percent income shares of wealth make about 10 to 14 percent of income. Since the fall of the Soviet Union, socioeconomic stratification has exceeded that of other formerly socialist economies, including China. Wealth inequality is even more drastic, with the richest 10 percent of Russians owning 87 percent of the country’s wealth, making it the most unequal of the world’s major economies.

The transition from communism to capitalism after 1990 is the primary cause of increased income inequality. Specifically, housing played an important role in the rise of private wealth and increased from less than 50 percent of national income in 1990 to 200 percent of national income in 2015. This results from housing privatization and the rise of real estate prices. In turn, these shifts in housing prices significantly increased rents for a large fraction of the population. Their income didn’t increase to help account for the raised costs, exacerbating socioeconomic inequality in Russia.

The rise of the oligarchs, a group of individuals who control most of the productive assets and the capital in Russia, also contributed to the severe inequalities in income and wealth. Oligarchs formed ties with political figures, giving them a foothold in politics. This, combined with their economic power, allowed them to influence governmental and market structures.

Oligarchs have contributed to development and economic growth, but they also play a critical role in increasing inequality in Russia. The political and economic power of the Russian oligarchs enables corruption. Oligarchs want to lower competition, avoid taxation and keep wages low. Because of their political influence, they are able to support policies that will further their own interests. These interests maximize their profits while keeping taxes and wages low and preventing redistribution, which increases inequality.

In 2017, about 60,000 people protested inequality on the streets of almost 80 different cities. This isn’t a large percent of the population but does show people’s anger with the current socioeconomic inequalities. Alexei Navalny, who has been the face of Russian opposition to President Vladimir Putin, called these anti-corruption protests. Over 1,000 protesters were detained as a result and Navalny was sentenced to 30 days in jail. While many people are scared to protest in Russia, a significant number of young people were among the demonstrators who turned out for the anti-corruption protests, showing promise for intensified anti-corruption activism in the future.