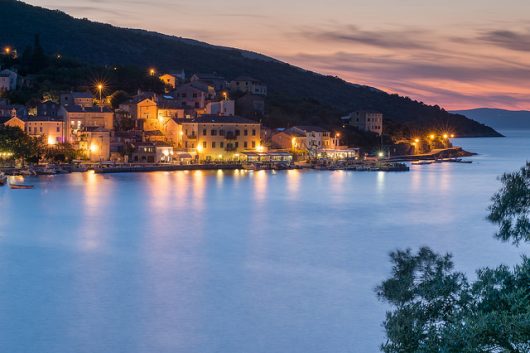 In 2003 Croatia received help from the World Bank to fix damage due to the war from 1991 to 1995. The Bank has rehabilitated roads, improved health care and implemented a national environmental action plan. Since joining the European Union in 2013, Croatia has followed strict guidelines keeping their country up to standards. Infrastructure in Croatia has been a focus and continues to evolve as the nation expands for locals and visitors alike.

The year 2016 generated many projects for improving infrastructure in Croatia. Reported by N1, almost ten billion kuna for investments in transportation that will be used for construction and reconstruction that will assist the transportation of people and goods. According to the Flanders investment report in April 2016, “Construction and Infrastructure Market in Croatia” better “links” were needed to connect inland parts of the country to coastland. August brought in a shift. Not only was emphasis placed on road safety, but also, “improving accessibility to inhabited islands and connecting the islands with the mainland.”

Durbrovnik – Neretva County and the city of Durbrovnik is an area of importance benefiting from the growing connections. With construction of the Peljesac Bridge and expansion of the Durbrovnik airport this city will be more connected to the rest of the country.

Infrastructure in Croatia is showing great results. From 2015-2016 transportation infrastructure gained high marks according to the World’s Economic Forum survey. At the time air-transport and railroads infrastructure brought in low marks for the country. In 2017 however, finance from the EU Cohesion Fund have been constructing ongoing railway and road construction, improving future scores from the forum.

From help of the EU Cohesion Fund as well as the European Investment Bank Infrastructure in Croatia is building at a steady rate. Known as Croatia’s biggest finance provider, in 2014 and 2015 approximately 1.6 billion euro was given to Croatia to finance various projects. With hopes high and a key player in funding Croatia’s infrastructure is on a great track to bridging natives as well as neighboring Europeans.