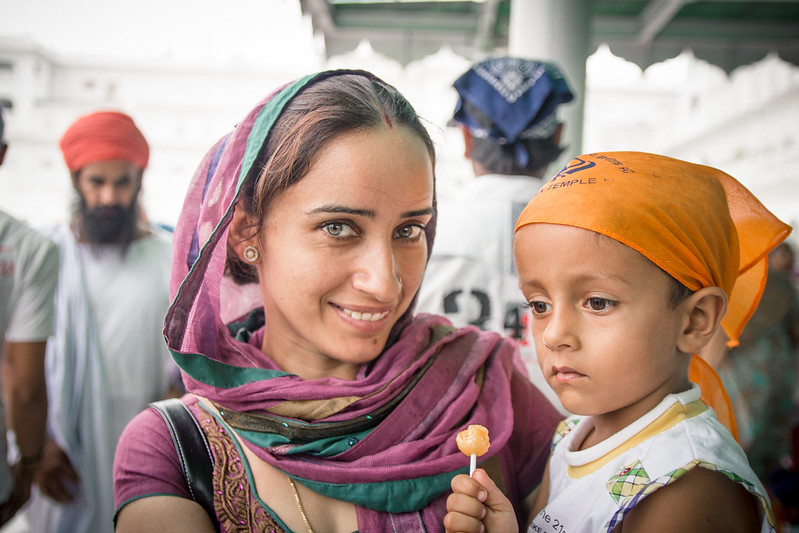 Recently, Bangladesh, once considered one of the world’s poorest countries, has surpassed India in GDP per capita. This news has caused outrage among Indian citizens, but the government will not be able to mimic Bangladesh in creating a more prominent low-wage manufacturing export sector. Instead, India needs reforms that will create higher incomes for everyday workers, who are the backbone and foundation of the country’s economy.

GDP per capita measures the average income earned per person in a country during a given year. In 2019, India’s GDP per capita was $2,104. However, in 2020, this figure dropped to $1,876, placing the country one spot below Bangladesh, which currently has a GDP per capita of $1,887. Unlike India, Bangladesh has experienced consistent economic growth over the past three years.

Indian citizens are demanding that Narendra Modi, the country’s prime minister, enact reforms and policies that will boost GDP per capita by improving wages for India’s working class. Here are four ways that India could potentially boost its GDP per capita.

While the path to economic recovery is not always as straightforward as it seems, India’s government has several means through which it can improve incomes for everyday workers. The government not only has an incentive but an obligation to create a better quality of life for its working class, which is the foundation of India’s economy. Improving India’s GDP per capita would directly benefit the nation and its citizens. Greater opportunities for manufacturing exports, foreign investments and urbanization are all benefits the country would reap from its own investment in its working class.