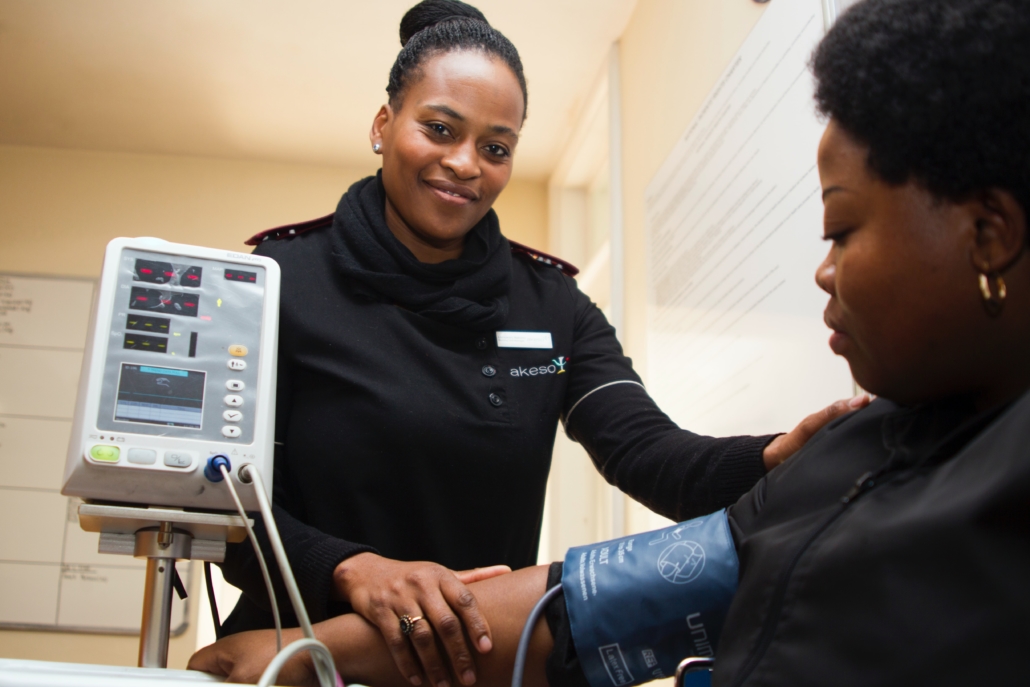 According to a census that the World Health Organization (WHO) conducted between 2000 and 2010, there has been an increase in life expectancy, a decrease in stillbirths and an increase in population growth in The Bahamas. Furthermore, between 2009 and 2015, the mortality rate from communicable diseases reduced by 32% per population of 100,000 followed by a 37% decline in tuberculosis and AIDS. One can attribute these improvements in the nation’s health to improvements in the National Immunization Program and the Vector Control Program, both of which tackle disease outbreaks with immediate attention to contain and suppress the spread of infections on local grounds.

As of 2010, however, the nation was still yet to resolve the risk of non-communicable diseases such as heart disease, malignant neoplasm and diabetes. The Pan American Health Organization (PAHO) and the World Health Organization (WHO) are two major United Nations agencies supporting health care in The Bahamas. Since 2011, The Ministry of Health in The Bahamas established a coalition composed of state and non-state stakeholders, civil society organizations and international agencies, to collectively address non-communicable diseases.

Efforts to Improve Health Care in The Bahamas

Since then, The Bahamas has significantly improved its health care. On July 6, 2021, the Bahamian government and the Beck Group agreed to a $90 million deal to improve public hospitals. This deal includes upgrades to the Princess Margaret Hospital in Nassau and Rand Memorial Hospital in Grand Bahamas. Moving forward, more attention will go toward the infrastructure of these hospitals, especially when considering the impact of Hurricane Dorian on the Rand Memorial Hospital in 2019. Such efforts are vital to improving health care in The Bahamas.

Even more recently, The Ministry of Health & Wellness released a statement confirming no cases of Monkeypox in The Bahamas as of May 29, 2022. Furthermore, the Ministry also issued an Epo Alert to physicians nationwide to continue surveillance of any individuals indicating symptoms of Monkeypox. This work not only benefits all citizens of The Bahamas but also incoming tourists from around the globe. Simultaneously, the Ministry of Health is running numerous healthcare initiatives programs that aim to further develop health care in The Bahamas.

5 Health Care Programs in The Bahamas

The programs and initiatives above are evidence of the nation’s commitment to improving health care in The Bahamas. Over the last decade, given the risk of diseases such as COVID-19, tuberculosis and AIDS, national attention to health care has become a pivotal topic of national interest and does not seem to waiver. Furthermore, on November 22, 2021, USAID Eastern and Southern Caribbean Regional Representative, Mr. Clinton D. White, donated $255,000 worth of health equipment to The Bahamas on behalf of the U.S. government. Most notably, on August 12, the U.S. Government delivered 134,550 Pfizer vaccine doses to The Bahamas. Although there is still work that needs to occur in addressing non-communicable diseases and decreasing national rates of obesity, heart disease and diabetes, the nation’s progress in health care is commendable. Given continued focus and support from fellow nations, the health care system in The Bahamas should only be on the rise.