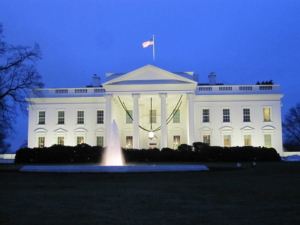 The U.S. is currently ranked seventh in the list of “best countries,” according to US News. Further, the nation is known worldwide for its dominant economy and strong military power. Given its global influence, the U.S. has the power to impact the lives of citizens in developing countries. Over the years, the U.S. has provided substantial aid to help reduce famine and poverty rates in some of the world’s poorest countries. To continue assisting vulnerable areas in the future, Congress holds the power to pass certain bills that improve U.S. foreign aid policies. Every year, lawmakers introduce several bills to improve U.S. involvement in developing countries. Here are 5 pending bills designed to improve U.S. foreign aid:

With more power and financing than many other countries, the U.S. is in a unique position to influence the economies and governments of developing nations. Through passing these bills to improve U.S. foreign aid and support, the nation can leave a lasting, positive impact on people living in poverty around the world.