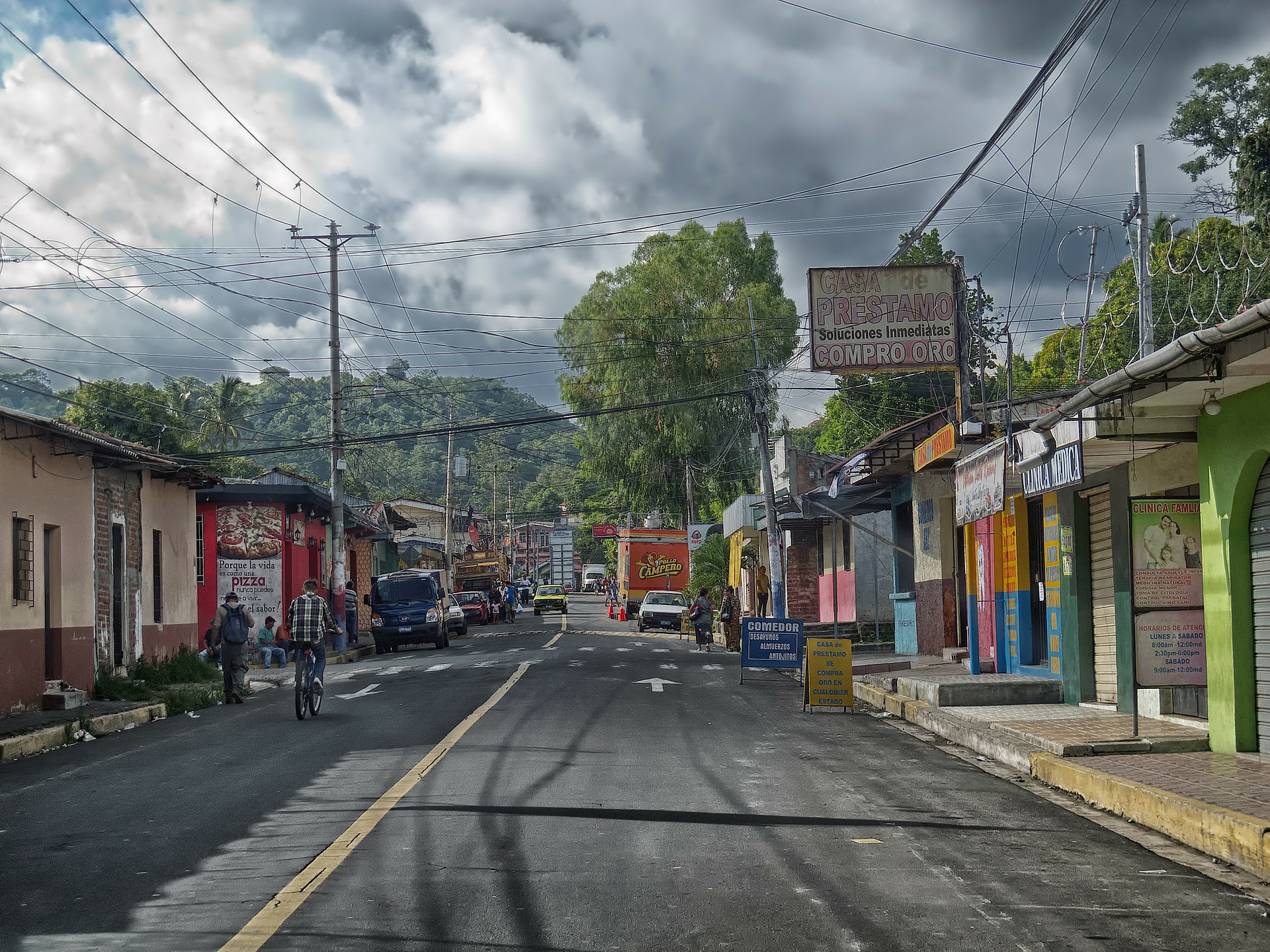 El Salvador implemented a strong response to the COVID-19 pandemic. Now, it has one of the lowest rates of COVID-19 contractions in Central America. Still, there have been several economic depressions globally during this pandemic that have affected the impoverished in El Salvador.

As of July 23, 2021, El Salvador has had 84,000 confirmed COVID-19 cases and more than 2,500 deaths. On April 1, 2020, President Nayib Bukele confirmed the first COVID-related death over Twitter. The victim was a 60-year-old woman who had recently returned from the United States.

This lockdown has had major ramifications for the impoverished in El Salvador. In an interview with The Borgen Project, San Salvador resident Wendy Michelle Valladares-Hernandez discussed the economic implications for the poor. “I think [the pandemic] has affected…people with entry-level [salaries] which is the majority of El Salvador,” she said. “Entry-level salaries are $300 and things can be as expensive as the U.S. so it’s like telling someone in the U.S. to live with $300 a month. It can be a lot cheaper, like housing but when it comes to food it’s very similar [to] the States.”

Despite this, Valladares-Hernandez described the pandemic procedures positively. “I think that as a country we responded very well,” she said. “The fact that we are all trying to help each other in the sense that we, you know, take care of ourselves, to take care of everyone else around us. I think that’s the reason everyone wears masks when they go out and everyone’s okay by having your temperature checked every single place you go in and cleaning yourself with alcohol every single time you go in.”

The U.N. Economic Commission for Latin America and the Caribbean (ECLAC) estimates that the Salvadoran economy contracted 8.6% in 2020, compared to an expansion of 2.6% in 2019. The country has not seen such a loss since 1981 during a civil war. Additionally, El Salvador was the first country to introduce Bitcoin as legal tender. While it is a notable milestone, there are uncertain benefits for the impoverished in El Salvador. The country has a mostly cash-based economy and more than 70% of its citizens do not have bank accounts. It has sparked protests and a poll found that 77% of Salvadorans think Bitcoin is a poor idea.

The organization Doctors Without Borders has recorded an increase in patients dying before ambulances reach their homes. The COVID-19 pandemic has overloaded the ambulance and hospital systems and there is a lack of access to primary healthcare services. Many patients with chronic illnesses do not have full access to medical assistance because coronavirus patients have received medicinal priority.

This has especially affected the impoverished in El Salvador. The U.S. embassy in El Salvador has found that the use of state-of-the-art technology can require medical evacuation to the United States, but even general hospitalization can cost thousands of dollars, often in cash payments. This leaves medical assistance often unaffordable to many, considering the country’s minimum wage is around $270 per month.

El Salvador’s government has already approved a minimum wage increase that went into effect on August 1, 2021. The minimum wage increased by 20%, bringing the entry-level wage from $300 to $365 a month per month. On top of that, the government has announced the Trust for the Economic Recovery of Companies. This Trust has offered to provide $100 million towards small- and medium-scale businesses to subsidize wages and promote the economy. The ECLAC has estimated that El Salvador will see economic growth of 3.5% in 2021 due to private and public investment.

Bukele, in response to the overwhelmed healthcare system, converted the International Center for Fairs and Conventions (CIFCO) into a hospital designed specifically for COVID-19 treatment. The hospital is now the largest hospital in Central America, costing more than $75 million to produce. Originally, the transformed center was to be temporary, however, it will now be a permanent fixture.

The hospital has the capacity to treat more than 400 individuals with COVID-19. The economy hit those who are impoverished in El Salvador hard. Additionally, they often cannot afford to pay or seek medical assistance. The Ministry of Health (MSPAS) offers a free public healthcare system that covers up to 79.5% of Salvadorans in their time of need.

On July 21, 2021, Bradley A. Freden, the Interim Permanent Representative of the United States, attended an OAS Permanent Council Special Session on equitable COVID-19 vaccine distribution. There, he reiterated President Joe Biden’s announcement to contribute $2 billion in support of COVAX. Soon, 24 million vaccinations will undergo distribution across the Western Hemisphere, including to El Salvador. This contribution will greatly help the vaccination goals of El Salvador, which should be able to vaccinate 4.5 million citizens.

Citizens of El Salvador look forward to returning to normal, though some believe that those who are sick should continue to use masks. Valladares-Hernandez remarked, “I think that there’s gonna be things that are gonna get stuck with us. For example, even if someone has a small flu, people are still going to be wearing masks. I think that’s something we are going to do once this goes away.”