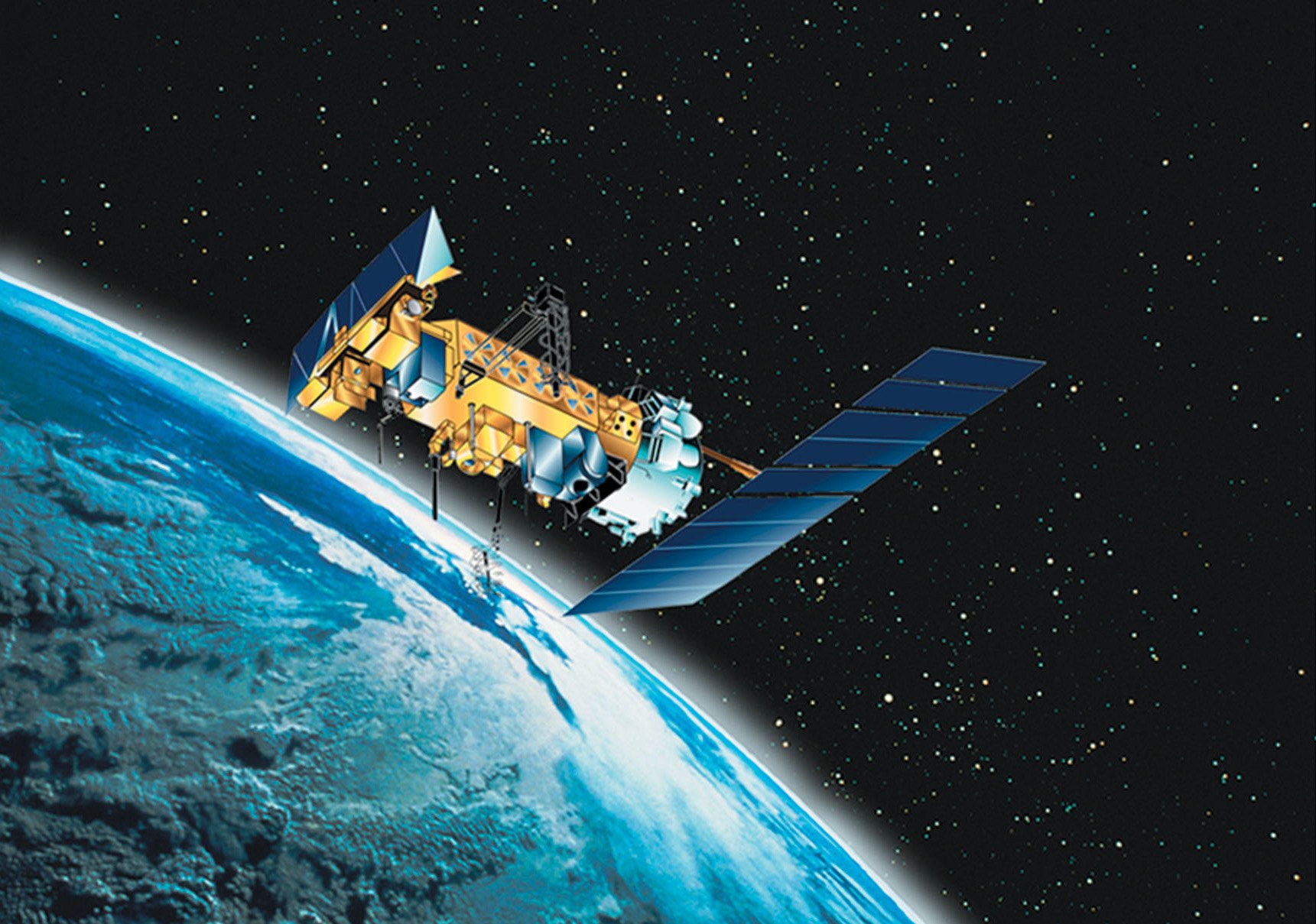 Satellite imaging is an amazing technology that allows humans on Earth to see pictures of space without having to leave the surface of the planet. More than that, satellite data can give vital information that will help solve problems and make changes to better society and the planet. Since this technology is expensive, organizations are trying to prioritize affordable satellite imaging.

Satellite imaging is more complicated than it appears. Satellites are extremely expensive to create and put into use because they need to survive in space. As of April 2021, more than 6,000 satellites are orbiting Earth. About 3,000 of those are inactive, and more than 700 are imaging satellites. However, only the most wealthy and educated experts have access to the images that these satellites create and can interpret them correctly.

With an expansion of access to the information that satellite imaging collects, there could be more solutions for problems in society, including poverty. A group of researchers at the University of California, Berkeley may have made that possibility a reality.

On July 20, 2021, Nature Communications published a study by the researchers stating that “combining satellite imagery with machine learning (SIML) has the potential to address global challenges by remotely estimating socioeconomic and environmental conditions in data-poor regions.” However, SIML has limited accessibility and use because of the resources it requires. The Berkeley team aims to lower the computational cost with a new system that rivals competitors.

The team creating the machinery consists of the Global Policy Lab directed by Solomon Hsiang and Benjamin Recht’s research team in UC Berkeley’s Department of Electrical Engineering and Computer Sciences.

After a great deal of hard work, the team created a system called Multi-Task Observation using Satellite Imagery & Kitchen Sinks (MOSAIKS). The system has the power to analyze hundreds of data variables that satellite imaging picks up while making it affordable and easy to use.

Co-author and Ph.D. student Esther Rolf said that “We designed our [satellite images] system for accessibility so that one person should be able to run it on a laptop, without specialized training, to address their local problems.”

If developing countries implement MOSAIKS, it could help decide something like where is best to build a road. This knowledge would help under-served communities that currently have low access to infrastructure.

MOSAIKS can find the best freshwater source, farmlands, highest human populations and more. MOSAIKS does all of this at a low cost and in a user-friendly way. For developing countries, affordable satellite imaging could be the key to growing further out of poverty.

Both Rolf and Hsiang are hopeful for the further development of MOSAIKS and what it can do for the future. With affordable satellite imaging technology on the horizon, the eradication of global poverty could become more of a reality.