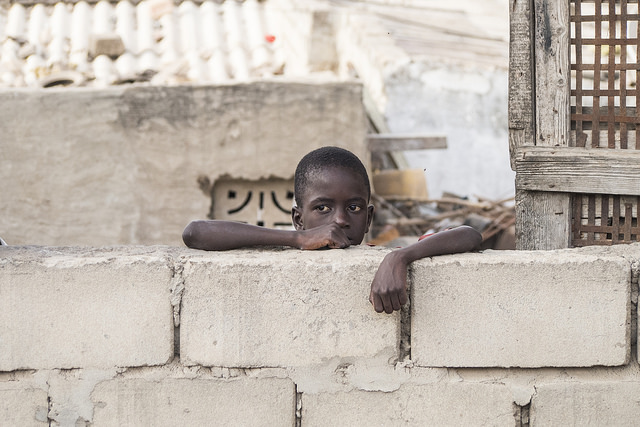 Since 2001, the United States has consistently provided foreign aid to Senegal. Washington’s contributions have continuously been above $30 million per year and peaked at $141 million in 2014. As a result, this financial support has had significant impacts on the developing nation.

Combined global aid has improved Senegal’s agricultural efficiency by shifting losses into profits of over $300 million per year, enhanced water access to over 140,000 people and increased access to secondary education by over 75 percent. GDP has increased from four to nearly 15 billion.

How the U.S. Benefits from Foreign Aid to Senegal

Such improvements may seem praise-worthy from a charitable standpoint. Foreign aid, however, is not just a one-way street. In fact, the U.S benefits from foreign aid to Senegal. In one way, foreign aid can be seen as a macro-level investment by a government into an underdeveloped market. Foreign aid is unique in that the risk-level is nearly negligible given that the intent is not to see a personal return on the investment, but rather to accelerate growth to meet basic humanitarian needs.

Despite the moral and seemingly charitable nature of foreign aid, it can pay dividends to the provider in the future. As the receiving state experiences economic growth and stabilizes over time, it becomes more able to establish economic moats and reciprocate the help it received. This is typically though not exclusively seen through an increased ability to trade.

According to the Department of Commerce, current U.S.-Senegal trade relations are limited. While U.S. exports have gone up roughly 90 percent from 2006, U.S. exports to Senegal support only about 900 jobs as of 2015. That number, however, could rise significantly through increased foreign aid in education.

As more individuals become educated and start businesses that leverage increasingly efficient agricultural resources or other products, more jobs and growth could materialize as ‘what goes around comes around’ in giving back to aid nations. Increased trade with Senegal in the future could help the U.S. receive money given as aid back into its economy.

The U.S. benefits from foreign aid to Senegal by also bolstering economic stability so that it may develop into an emerging market. After the U.S. started providing foreign aid, the IMF in 2015 reported that Senegal’s financial soundness metrics suggested that it was stronger than West Africa as a whole.

The democratic state has also improved politically in the years since foreign aid started. Given the key transfers of peaceful power and the absence of violent conflict, the World Bank has regarded Senegal as one of the most stable states on the continent. Positive ratings have been helpful in slowly pushing Senegal onto the world stage as a prospective future power and perhaps, one day, a true regional hegemon in West Africa.

Today, the nation’s political and economic harmony has drawn talks and the interest of private investors. Senegal’s “Plan Sénégal Emergent” is a new policy framework that seeks to combine social justice with good governance and economic growth to stimulate development. The purpose, as the name suggests, is to establish Senegal as an ‘emerging market’ by 2035.

An emerging market is a state that features characteristics of a developed market, but has not gotten there just yet. Such markets have potential for high growth and profitability – drawing the attention of the world’s financial companies.

While the road ahead seems long and arduous, President Macky Sall remains optimistic that his country can work towards achieving the goal. Foreign aid and a demonstrated domestic interest in maintaining stability show that Senegal wants to be a model for pioneering change in West Africa.

Lucrative Give and Take

The U.S. benefits from foreign aid to Senegal if this happens. Emerging markets are known for high growth opportunities that can be lucrative. Current examples of such markets include states such as China, India and Brazil, which have made big waves in the financial world. Senegal, as a result of development from foreign aid, hopes to be next. Investors could be able to capitalize on growth opportunities in a developing nation, which would materialize benefits to U.S. citizens.

With several nations still struggling with similar issues, there is still work to be done. The Senegal case-study shows that there is a need for foreign aid, and the argument for it is no longer exclusive to just global altruism.