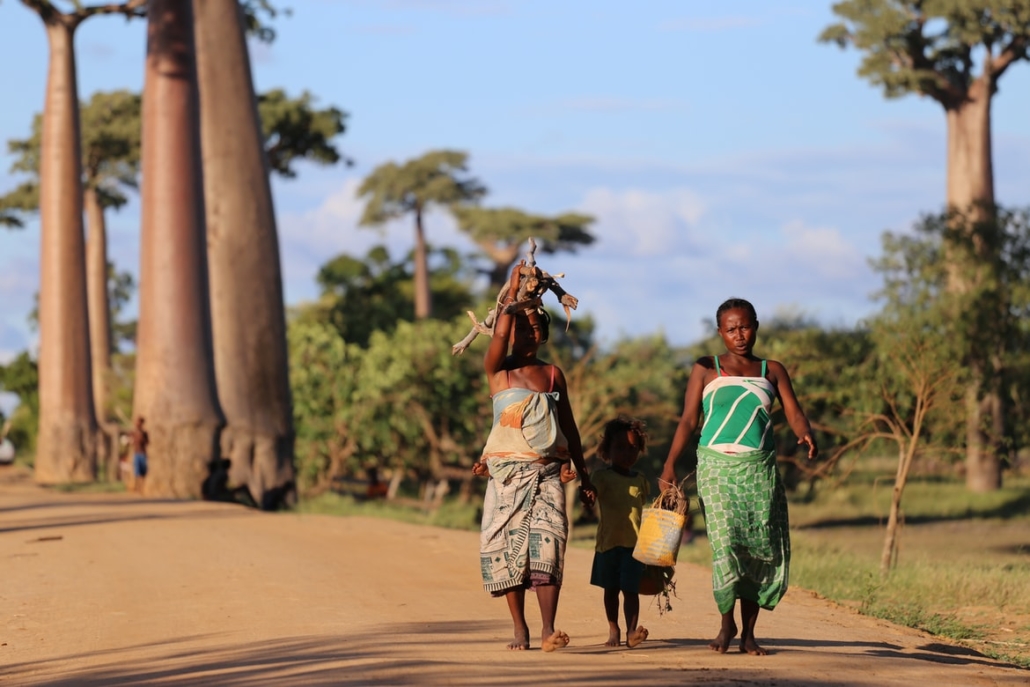 As the “fourth-largest island” globally, Madagascar holds a distinctive ecosystem. However, the country struggles with skyrocketing poverty rates and widespread hunger. Political instability and frequent natural disasters contribute to these circumstances. According to USAID, more than “a third of households lack adequate food at any given time of the year.” The World Food Programme’s (WFP) assessment on Madagascar indicates that about 1.3 million citizens face food insecurity in the nation. Considering these statistics, WFP calls on the international community to support the nation, stressing the importance of aid in times of crisis. Understanding the challenges that Madagascar and its people face, many international organizations are taking the lead to reduce hunger rates in Madagascar.

The Realities of Food Insecurity on the Ground

According to ABC News in November 2021, WFP warns that due to a four-year-long drought, “more than 1.1 million people” in the southern region of Madagascar require emergency food aid. Currently, about 700,000 are receiving food assistance. However, more aid is necessary to cover the needs of all people and reduce hunger rates in Madagascar.

According to Alice Rahmoun, WFP’s communications officer in Madagascar, due to the droughts and other extreme weather conditions, “harvests fail constantly, so people don’t have anything to harvest and anything to renew their food stocks.” Amnesty International indicates that more than 90% of people in the southern region of Madagascar endure poverty. As such, organizations are working tirelessly to prevent a famine crisis in Madagascar. However, there is an increasing need for more resources to reduce hunger rates in Madagascar.

In addition to droughts affecting crop production, sandstorms and pest infestations exacerbate the situation, making it difficult for farmers to farm or plant any food. With many people looking to cactus leaves and tubers as food sources and others digging for drinking water from the dry Mandrare River, the country is facing a crisis that justifies WFP’s concern of a potential famine.

Liafara, a Malagasy mother of five, told ABC News that children in the village cannot go to school because their hunger impedes their ability to focus. She explains further that her family has sold their possessions to acquire money for food, going as far as selling the front door to the house in a desperate attempt to provide food.

Despite facing extreme hunger in Madagascar, Loharano, a community leader in the village Tsimanananda, refuses to give up. The 43-year-old woman told BBC News that, with the lessons of a previous drought beginning in 2013 and the assistance of a local organization called the Agro-ecological Centre of the South (CTAS), she no longer fears hunger. CTAS teaches villagers about “drought-resistant crops and techniques to revitalize the soil” in order to improve food security.

Loharano, who now boasts a plot of land with diverse thriving crops, now imparts this information to other villagers, conducting small informal classes. Loharano has shared her produce with hungry neighbors and is thankful that her village is not facing the food crisis that many others face. CTAS has brought this work to 14 other villages in Southern Madagascar, benefiting as many as 10,000 households. However, the organization’s influence is finite and Loharano’s success highlights the need for more organizations like CTAS to step up and help their local communities.

Issa Sanogo, the U.N. humanitarian coordinator in Madagascar, stresses that “the world cannot look away” as “people in Madagascar need our support now and into the future.” Currently, the U.N. and its partner agencies seek about $231 million to fund humanitarian aid initiatives in Madagascar until May 2022. The U.N. has garnered about $120 million worth of funding so far. With the support of the international community, the U.N. can reach its target funding goal and prevent famine in Madagascar. Sanogo is calling “on the international community to show solidarity with the communities” in Southern Madagascar “and to put forward the funding that is needed to both prevent a humanitarian catastrophe today and enable people to become more resilient tomorrow.”