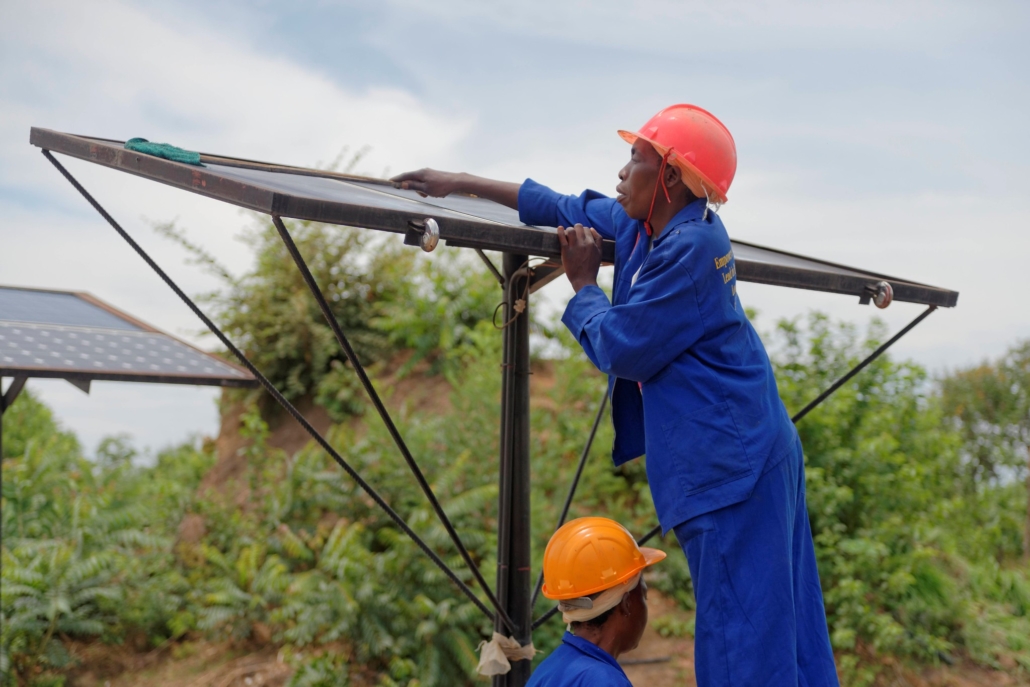 Zambia is a landlocked country in southern Africa that receives between “2,000 to 3,000 hours of sunshine per year.” The country benefits greatly from its location along the Zambezi and Kafue Rivers and has become highly dependent on hydropower, with hydroelectric dams providing more than 85% of its total energy in 2021. Unfortunately, recent droughts have led to prolonged blackouts and an increase in energy poverty across the country. To help combat this issue, the government is investing in a new source of renewable energy: solar power. Solar power in Zambia has the potential to transform the country’s economy along with the lives of citizens.

The U.N. defines energy poverty as a lack of “access to affordable, reliable, sustainable and modern energy.” According to USAID, approximately 69% of Zambia’s 17.35 million citizens suffer from energy poverty. Energy poverty is an even larger issue for people living in rural areas — USAID estimates that 96% of rural citizens do not have access to electricity in 2021.

Energy poverty has significant negative impacts on individual homes, affecting education, health and even political participation. However, widespread energy poverty also affects the economy as a whole as it is nearly impossible for businesses to operate without power. Furthermore, a lack of power in the home presents a barrier for remote work and remote education. Implementing solar power in Zambia could be the solution.

When droughts began to cause extensive blackouts, ZESCO, the leading state-owned power company in Zambia, had “to raise tariffs by as much as 200%” in 2019 to afford the cost of importing power from South Africa. While this short-term solution prevented total economic collapse, the Zambian government quickly came to the realization that a more reliable source of renewable energy is necessary. The development of solar power in Zambia has the potential to sustainably lift millions out of energy poverty, improving the lives of individual citizens and jumpstarting Zambia’s economy as a whole.

The Transition From Hydropower

The Kariba Dam is one of Zambia’s largest hydroelectric constructions. When droughts hit in 2019, water levels at the dam “plunged to their lowest level since 1996,” causing nationwide blackouts. This prompted the development of solar power in Zambia as sunlight in Africa is a much more dependable source of energy than water. Furthermore, while the energy from large-scale hydroelectric dams is very centralized, smaller solar power grids can serve as decentralized sources, allowing for power to reach isolated rural communities.

In March 2019, President Edgar Chagwa Lungu introduced the Bangweulu Scaling Solar Plant to Zambia, a 54-milliwatt power plant projected to lift 30,000 private homes and “several businesses” out of energy poverty. Following the inflated energy tariffs that power outages caused in 2019, the Scaling Solar Program was able to lower tariffs to $0.06 cents per kilowatt-hour, a much more affordable price for Zambians suffering from energy poverty.

By 2030, the government of Zambia hopes to increase its electricity generation to 6,000 megawatts. A single 54-megawatt solar power plant saves Zambia nearly $140 million in capital over 25 years, serving as a game-changer for the country’s economy. The expansion of solar power in Zambia will alleviate pressure on local water sources and allow for the rejuvenation of hydroelectric power plants. The Scaling Solar Program’s innovative projects put Zambia in an optimal position to capitalize on solar technology and improve the well-being of all citizens.

The continued development of solar power in Zambia is a pivotal way for the country to address energy poverty, especially in rural areas. Not only will this innovation revitalize Zambia’s economy but it will also improve health and education on an individual level. Overall, Zambia is in a prime position to reduce poverty and enhance the quality of life for all citizens through the power of the sun.