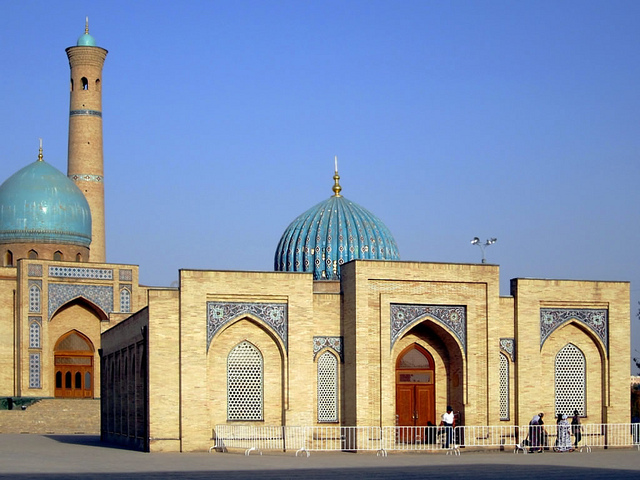 With a population of 32 million, Uzbekistan is one of the largest and fastest-growing countries in Central Asia and, as a result, it has faced a number of challenges regarding hunger and malnutrition. In 2016, the Global Hunger Index listed Uzbekistan as a country suffering from moderate hunger problems, citing 4.2 percent of the population as undernourished. Uzbekistan ranks 63rd on the 2016 index, just outside of the top 50 countries experiencing “alarming” hunger rates. This ranking comes as no surprise, but the nation has taken great strides toward addressing the underlying causes of hunger in Uzbekistan.

In the last decade, Uzbekistan has made monumental progress in battling its hunger issue. Compare the undernourished population of 4.2 percent in 2016 to 2013’s 5.5 percent — and 2008’s 9.4 percent. Since 1990, Uzbekistan has been one of the 26 countries to have successfully reduced hunger by more than half.

One of biggest reasons for these decreasing hunger rates is a decline in the amount of poverty in Uzbekistan thanks to sustained economic growth, educational opportunities and increased employment. The former Soviet Republic leads Central Asia with an economic growth rate of around eight percent annually since 2011. Prosperity in recent years even prompted the World Bank in 2011 to reclassify the country from a low-income to a lower middle-income nation.

A concentrated effort to increase wheat production has specifically attacked the issue of hunger in Uzbekistan. As the country continues to grow, greater demand for agricultural products like wheat and cattle has helped rural farmers feed their communities and contribute to solving the hunger problem.

The efforts of countries like Uzbekistan helped contribute to a 29 percent drop in hunger levels globally since 2000, according to the Global Health Index. The GHI’s main goal focuses on achieving zero hunger by 2030, a mark dependent upon further reform and the acceleration in hunger’s decline in Central Asia, South Asia and sub-Saharan Africa.