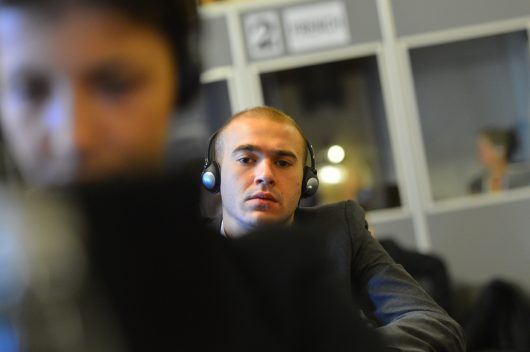 The United States Congress is the singular place where all laws and regulations start, and where constituents have their concerns recognized and addressed. Running for Congress may be many American citizens’ next move in pursuing their political activism and career in leadership.

There is a lot to know about considering a step up into congressional office. Depending on the state a person resides in, as well as whether one is running for the House of Representatives or Senate, the specifics vary. So, how does one run for Congress?

How to Run for Congress Tips

Just being able to resonate with local people and the things they care about is so important, the candidate should make it known that they will vote in the voice of the people if elected. This is how to run for Congress.