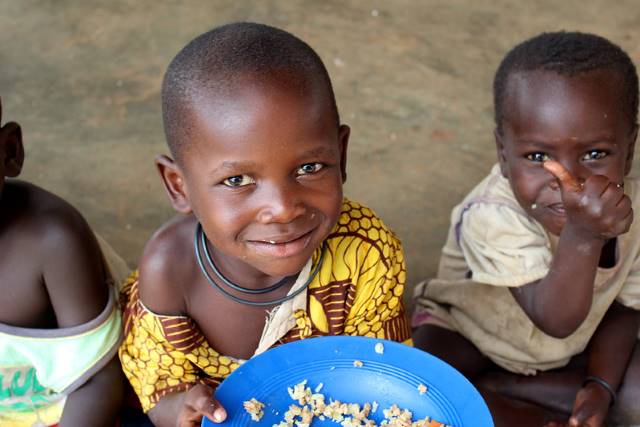 The landlocked country of Uganda is located in East Africa. Poised to be a significant oil-producing country, Uganda has an estimated 6.5 billion barrels worth of oil reserves in its territory. Nevertheless, Uganda remains a lower-income country. The people of the country have struggled to combat hunger in Uganda even though poverty decreased from 56% in 1993 to 21.4% in 2016. Because of poverty, Uganda faces widespread malnutrition, which has led to more than 110,000 deaths of children between 2004 and 2009. Organizations have committed efforts to address the issue of hunger in Uganda.

4 Key Facts About Hunger in Uganda

Overall, the efforts of organizations and the commitment of the Ugandan Government show a strong dedication to combating hunger in Uganda and improve the lives of people in the country.