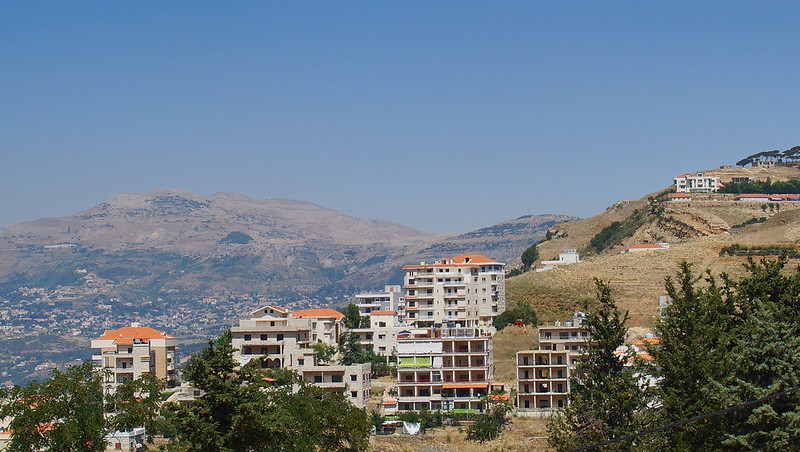 An unprecedented economic crisis has gripped the nation of Lebanon for the last 18 months. Years of political instability propelled Lebanon’s economic crisis, however, 2020 worsened its struggling economy through two events: first, the COVID-19 Pandemic that asphyxiated economies worldwide and, second, the massive explosion in the Port of Beirut that detonated in early August. These two disastrous, high fatality events transformed a dire situation into Lebanon’s economic crisis.

Last year, Lebanon saw a surge in inflation rates accompanied by sharp spikes in poverty. As the crisis reached new heights, central banks stopped lending money to medium and small businesses. This decision increased an already harsh situation for working-class people in Lebanon. The World Bank estimates that over half of the nation’s population possibly lives below the poverty line. Access to food, water and other staples have become dangerously restricted for those most affected by this economic crisis.

The consequences of the Beirut blast reached national proportions for Lebanon. The level of urban reconstruction needed to repair the damaged portions of Beirut has added a significant strain on the other infrastructural demands. Services that have been affected include access to a consistent electrical grid and waste management system. On a local level, the blast devastated the immediate surroundings and the cost of reconstruction has mounted to several billion dollars.

International groups launched a fundraiser for an aid initiative in December of 2020. These groups created an outline for recovery and a restructuring Lebanon’s financial sector to combat constricting debt and financial insecurity. However, The World Bank emphasizes the need to bolster Lebanon’s internal financial sectors to achieve economic stability. With this in mind, Lebanon will require international assistance to reach these goals.

Before the Pandemic, Lebanon’s economic woes were entangled within a collapsing central banking system. Overloaded with debt and inflated liquidity, the central bank shut down, effectively denying the majority of Lebanon’s working-class access to bank loans and financial services. The collapse of the financial sector plunged swaths of Lebanon’s population below the poverty line. Demonstrations and other forms of civil unrest stretched security forces thin and established a new norm of chaos. In the midst of the social upheaval, the government fell apart, dashing hopes for a centralized internal reconstruction of the nation’s economy and infrastructure.

Political analysts blame both the country’s central bank and the Hezbollah party for the roots of the economic crisis. Furthermore, analysts insist that a solution cannot be implemented until both of these problems are addressed. Despite the current political instability of Lebanon and its failed efforts to reform its government, analysts fear that the nation may descend deeper into political division. If the structure of Lebanon’s government deteriorates to the point that a power vacuum becomes available, extremist groups will take advantage, which demonstrates a grave risk to global security.

As the political vacuum occupying Lebanon’s center persists, the nation looks ahead towards elections in 2022. The future of Lebanon relies on the consensus of multiple political factions. This could prove a tedious situation. Such mediation would weigh the fragile balance of international intrusion, whether from the International Monetary Fund (IMF) or political incentives from the United States or Iran. The likeliest path for Lebanon will include a series of shortterm stabilization efforts that will impede the rate of economic collapse and look towards shoring up Lebanon’s financial sector. However, the longterm vision of Lebanon is still a matter of deep contention.