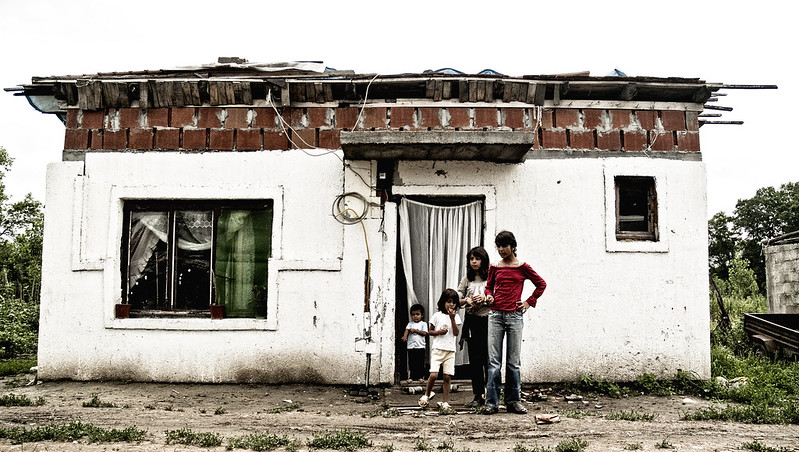 The Republic of Serbia, located in the Balkans region of Southeast Europe, has a population of approximately 7 million citizens and ranks 25 out of 117 qualifying countries struggling with hunger, per the Global Hunger Index. Hunger additionally coincides with low food security — a detrimental status that many inhabitants face due to lack of money for food or the absence of other resources for them to use as food. The United States Department of Agriculture defines low food security as the multiple reports of “reduced quality, variety, or desirability of diet.” As Serbia’s persistent hunger crisis continues to affect its inhabitants, many will encounter illness and death because of the insufficient amounts of nutrition consumed. Here are five facts about hunger in Serbia.

5 Facts About Hunger in Serbia

A Need for Strategic Intervention

As the issues of malnutrition and hunger in Serbia continue to affect the populace, the country’s overall health will continue to decline — unless the country devises and implements a premeditated plan of action. Despite the many hunger reduction and alleviation strategies that have emerged to aid in these issues, the Republic of Serbia still has ample room to enhance its citizens’ nutritional health and well-being for a much healthier future.