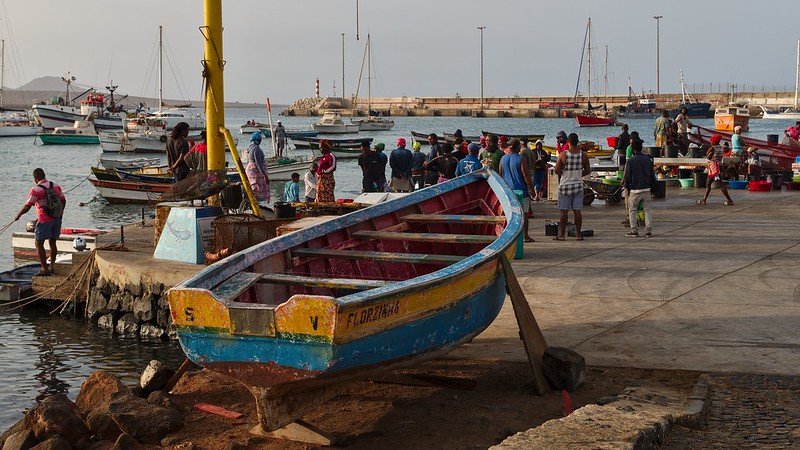 Cape Verde, commonly referred to as Cabo Verde, is a country consisting of 10 islands off the west coast of Africa. The country has a small population of 525,000 people — about one-sixteenth of the population of New York City alone — dispersed among the nine inhabited islands. Due to the country’s isolated location, volcanic origin and limited resources, poverty and hunger in Cabo Verde are significant issues. Here are five facts about hunger in Cabo Verde.

5 Facts About Hunger in Cabo Verde

Solutions to the Hunger Issue

Fortunately, some have taken steps to address hunger in Cabo Verde. In 2016, the country hosted the Center of Excellence Against Hunger’s Global Nutrition Forum, a panel of 40 government leaders that discuss solutions to hunger. At this event, the Cape Verdean School Social Action Foundation emerged to increase the number of nutrition programs in public schools. With the support of this panel and its creations, the U.N.’s Hunger Map has removed countries like Brazil. With continued support and brainstorming of creative solutions to battle hunger, Cabo Verde can move towards poverty reduction and solve its hunger crisis.

Even though poverty and hunger are a concern in Cabo Verde, the nation remains relatively economically free and has maximized its trading efforts in spite of limited resources. As a country far from the coast, it typically has the responsibility of remaining self-sufficient in terms of its economy and the way in which it handles poverty- and hunger-reduction. However, it is possible to continue lowering rates of poverty and hunger. Recognizing this country’s impact on the trade market is a step that other nearby countries can take, as this is the way that Cabo Verde stimulates its economy. If more countries create strong trade relations with this nation, it is likely that Cabo Verde will receive more imports of valuable resources, and it will also likely pave the way for the creation of more jobs in the trade industry. Despite its economic stability, the problem of hunger is still significant in Cabo Verde. However, it is possible to take more steps to eradicate hunger in the country.