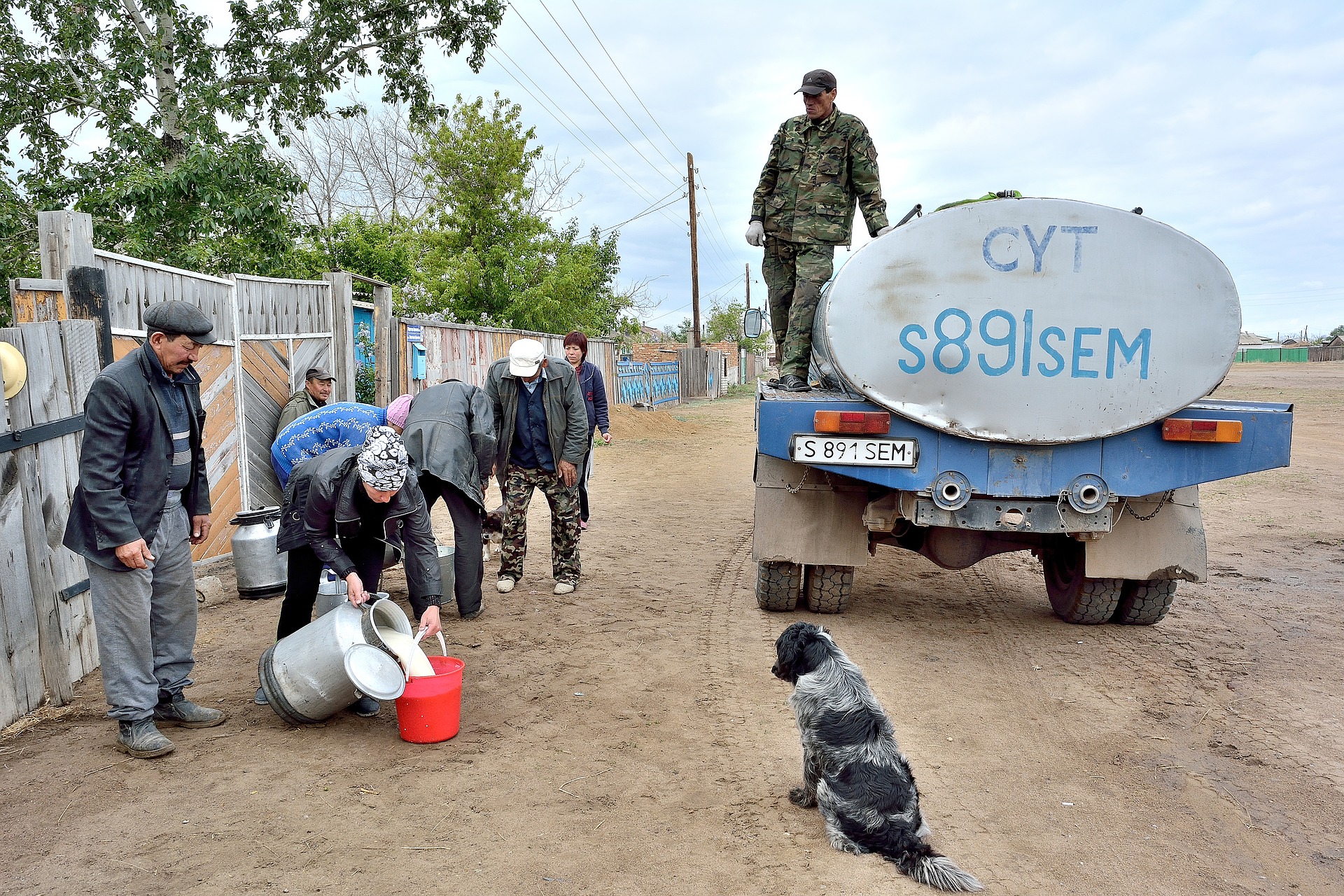 Kazakhstan has made great strides in reducing hunger levels within its borders. In the 1920s, the country experienced a famine that led to up to 33% of the Kazakh population dying. The country experienced another famine in the 1930s, during which up to 1.5 million people died. Today, Kazakhstan has put forward a tremendous effort in reducing hunger to a very low hunger level. The country ranks 20th out of 117 qualifying countries, behind nations such as Uruguay, Bulgaria and Chile. Less than 2.5% of children experience undernourishment, and Kazakhstan boasts an under-5 mortality rate due to hunger of 1%. However, even with low hunger levels, efforts to reduce hunger in Kazakhstan remain steady. Without reducing hunger levels, children’s growth can be stunted and malnourishment can cause future health problems, something the country has been trying to avoid following its post-Soviet rule.

While hunger in Kazakhstan has largely been eliminated, the country is taking a new approach to food accessibility and education. Now, the types of foods that Kazakhs are eating are not as nutritious as they could be. Almost 20% of children from ages six to nine are overweight, and only about one in three children consume fresh fruits and vegetables on a daily basis. These eating habits are due in part to cultural practices of Kazakhs, as many come from nomadic cultures where food, mainly meat, had to be preserved with high levels of salt. This practice continues today, and both traditional and commercially produced food has extremely high levels of salt. The average salt intake in Kazakhstan has reached almost 17 grams a day, four times the WHO recommended daily limit. This makes Kazakhstan’s salt intake the highest in the world. Additionally, many Kazakh foods contain very high levels of trans fatty acids, which often connect with higher blood pressure, obesity, a higher risk for heart disease and type 2 diabetes. Without regulating and changing the food industries to guide consumers toward healthier options, Kazakhstan will be looking at increased medical costs for rising health issues related to nutrition.

To find solutions, Kazakhstan will need to include both healthy marketing techniques as well as provide more options for fresh fruits and vegetables. While it will be difficult to change traditional methods of food preparation, by including more fresh produce in food preparation Kazakhs can begin to reduce their salt and trans fatty acid intake, significantly improving their health. Additionally, while current levels of hunger in Kazakhstan are low, the coronavirus has impacted food prices and availability. Since January 2020, the costs of food have increased to be 11.3 % higher than they were in 2019. Global trade has been limited due to health and safety concerns, and since agriculture in Kazakhstan takes up a small percentage of its economy, accessing fresh produce during the pandemic has been difficult.

The country is making great strides toward reducing hunger in Kazakhstan and the effects of malnourishment within its borders. However, without an approach toward making healthy food accessible and informing citizens of healthy food practices, Kazakhstan is likely to see a rise in health concerns due to obesity and other non-communicable diseases. This process will take a coordinated effort from multiple areas of Kazakh society, but if Kazakhstan is successful in reducing obesity, the country will be well on its way to a full recovery from its history.