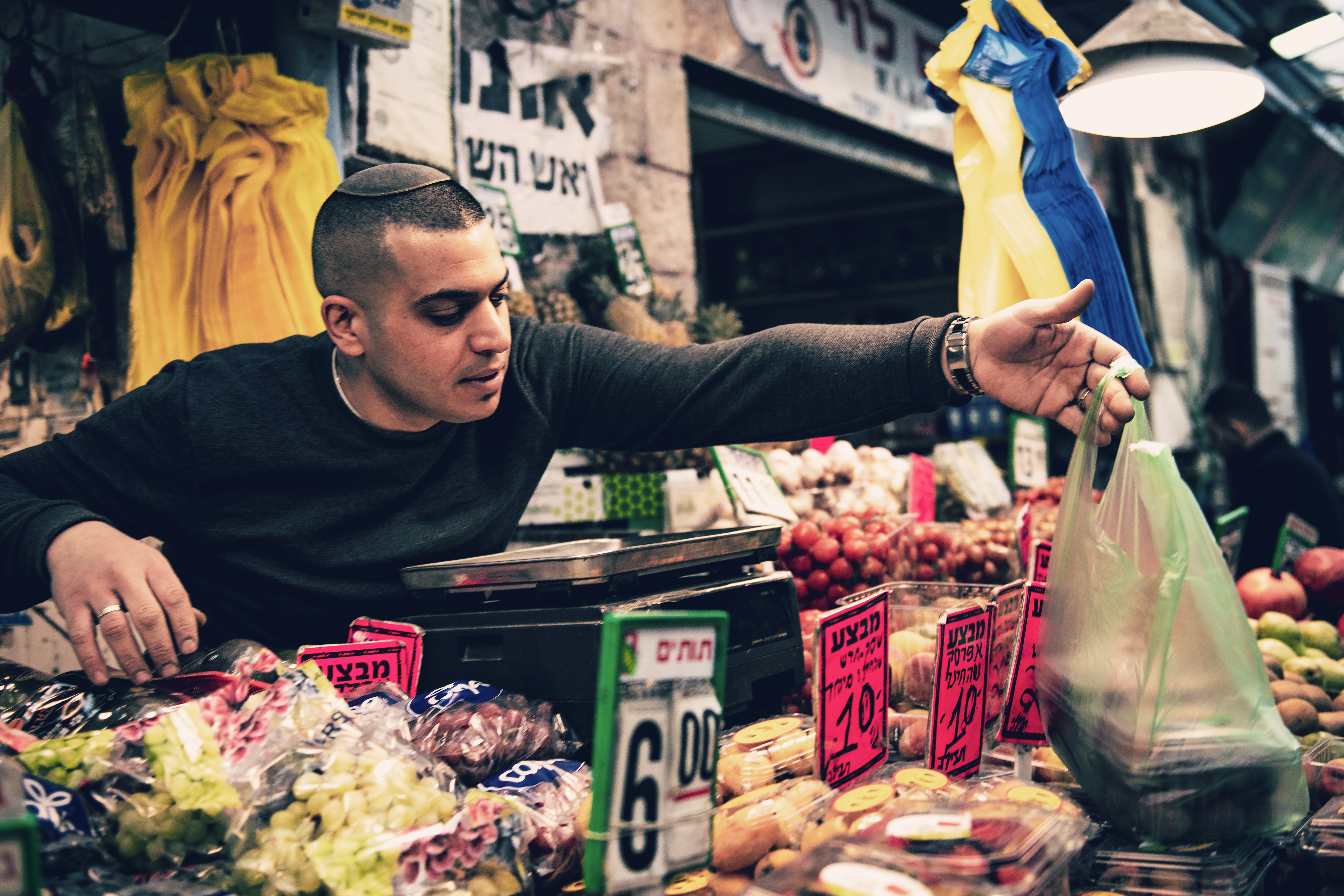 Despite being a high-income country, Israel has one of the highest rates of hunger and poverty in the developed world. Many citizens experience hunger and have relied on NGOs to provide food. They are also asking for the government to take further action, especially during the COVID-19 pandemic.

Israel is a small country located in the Middle East with an estimated population of 8.7 million people. Lebanon, Syria, Jordan and Egypt border it. Established as an independent country in 1948, its gross domestic product (GDP) has grown significantly over time. This has made Israel a high-income country.

Despite Israel having the categorization of a high-income country, about 25% of individuals living in Israel experience food insecurity, and up to 40% are living with extreme hunger. According to the Poverty and Social Gaps Annual Report by the National Insurance Institute of Israel, Israel has one of the highest rates of hunger in the developed world. In particular, food insecurity and poverty tend to disproportionately affect:

There is adequate food available in the country as a whole. However, there is a notable discrepancy between income levels and nutritious food available. The risk of hunger in Arab and Orthodox Jewish families attributes to potentially larger families and lower employment levels. For ultra-Orthodox Jews, 50% of men and 73% of women do not have employment. Additionally, more than 800,000 children were living in poverty as of 2016. This has resulted in almost one-third of Israeli children experiencing hunger on a regular basis.

The Response of the Israeli Government

In response to hunger in Israel, nonprofit organizations have taken the large responsibility to provide for people in the country. On the other hand, the response of the Israeli government in regard to this issue has left many dissatisfied.

In an interview with Channel 12 in Israel, Minister Tzachi Hanegbi made controversial remarks. He said people in Israel who claim to struggle with food insecurity are talking “nonsense” and are not actually starving. He has since apologized, stating that he intended to convey that “[his interviewers’] extreme and gross criticism of the government creates fear amongst the public, instead of hope,” and that “the government that I am part of works day and night to put Israel back on the track of a healthy and flourishing economy.” Hanegbi’s initial comments have caused public disbelief and outrage in Israel and around the world.

Recently, the COVID-19 pandemic has introduced new economic hardships that further complicate efforts to reduce inequality and provide adequate food. Many expect that a major food crisis will occur as a result of the pandemic. GDP in the country has fallen 1.7% in the first quarter of 2020, while it had previously been rising.

As a result, there has been an increasing reliance on NGOs. Leket Israel, the largest food rescue program in the country, fed over 175,000 people in need before the COVID-19 pandemic. In response to the pandemic and resulting economic situation, it began a new program that delivers food directly to homes. With this program, it sent over 700,000 meals to people, many of whom never needed food assistance before the pandemic.

Other NGOs like Latet and Mazon made significant impacts regarding combating hunger in Israel and providing food to lower-income citizens. Latet is a large NGO that fights food insecurity in Israel and is partnered with 180 other local organizations in the country. It provides monthly assistance to 60,000 families, according to its website.

The amount of policies toward the reduction of poverty has increased by 3.4% in 2016 in comparison to the previous year. This demonstrates the importance of continued governmental support.

The Israeli Forum for Sustainable Nutrition has been campaigning for changes toward better nutrition, improved health and environmental sustainability. Some of its projects include creating a data center for public use about nutrition and the environment, counseling municipalities, advancing research and holding the government accountable for advertising misinformation about food and the environment. It holds annual conferences and has had over 60 professional seminars with government officials, policymakers, academic experts and others.

In 2017, there was an increase in the minimum wage. It went from NIS 5,000 per month at the beginning of the year to NIS 5,300 by the end. In addition, in 2016, 80% of households had employment. This has resulted in a reduction in poverty and hunger for elderly individuals, Arab communities and immigrants in Israel. However, since COVID-19, unemployment has again increased within a month from under 4% to nearly 25% in April 2020 and leaving more than 1 million people without jobs. While there is continual progress, the government still relies mostly on NGOs and third-party organizations. Overall, more change must occur to improve the issue of hunger in Israel and support a more balanced world.