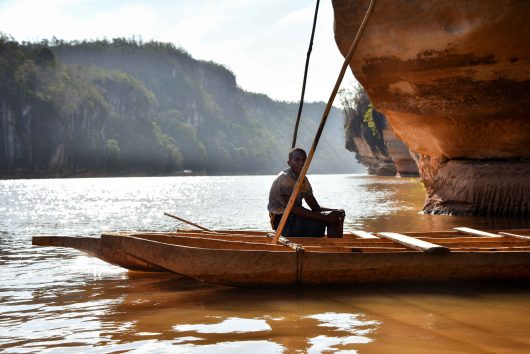 Located on the Atlantic coast of West Africa, the Republic of Guinea-Bissau lies between Senegal and Guinea. Since establishing independence from Portugal in 1974, the fledgling nation has struggled to maintain a stable government, most recently experiencing a military coup in 2012. Constant infighting among the country’s leading political factions and the Civil War of 1998, have exacerbated issues of hunger in Guinea-Bissau.

6 Things to Know About Hunger in Guinea-Bissau

In 2014, Guinea-Bissau held its first elections since the military coup in 2012, and former finance minister José Mário Vaz won easily. As long as he is leading the country, foreign aid will be vital in keeping President Vaz committed to his people and solving hunger in Guinea-Bissau.