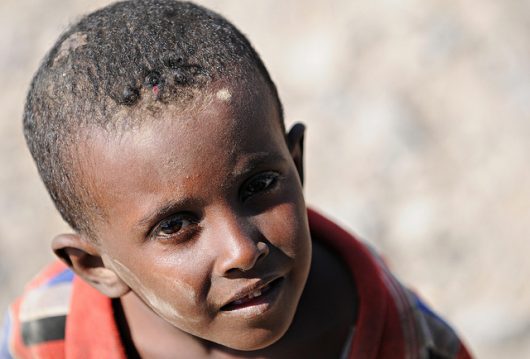 Djibouti is a small country on the Horn of Africa, in which more than 23 percent of the population lives in extreme poverty. The prevalence of extreme poverty in the Republic of Djibouti is more than seven times higher in rural areas than in the capital, despite rural inhabitants only comprising one-fourth of the total population. These disparities result in a large prevalence of hunger in Djibouti.

An Absence of Agriculture

While a majority of civil strife in Djibouti has been resolved since 2001, a large proportion of the population still experiences the effects of the former social instability. During the recovery period, the rural population often depended almost entirely on emergency food aid, with little emphasis on rebuilding infrastructure. Poor rural Djiboutians lack access to reliable financial services, which are needed for more lucrative business opportunities outside the agricultural field.

With less than 1,000 square kilometers suitable for farming,  Djibouti has a chronic food deficit. Agricultural production accounts for only three percent of Gross Domestic Product (GDP), so Djibouti imports 90 percent of its food commodities.

This reliance means it is highly sensitive to external economic disruptions and natural disasters such as floods and droughts. Any variation in the international prices has a considerable impact on the poorest segment of the population, who spend 77 percent of their household budget on imported food.

Lack of access to affordable food correlates with high rates of malnutrition in Djiboutian children, currently affecting 29.7 percent of children under five.

The World Bank’s 2014-2017 Country Partnership Strategy marks a collaboration between the International Development Association (IDA), International Finance Corporation (IFC) and the Multilateral Investment Guarantee Agency (MIGA). The strategy supports the government’s goal to reduce extreme poverty by 2035. The strategy will also build the infrastructure to benefit all members of the population through harnessing the country’s human and economic potential by reducing vulnerability and strengthening the business environment.