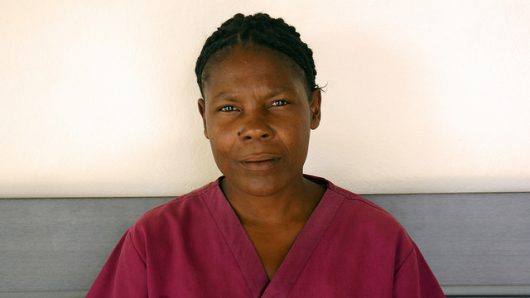 In an Op-Ed written for The Guardian, Unni Karunakara, the former International President of Médecins Sans Frontières, stated that there was an inadequate response to the cholera outbreak that struck Haiti following the earthquake. At the time he wrote the article, his colleagues had already treated over 75,000 cases of cholera.

In another article for the Huffington Post, Cynthia Kao wrote that Haiti is one of the poorest countries in the world and that a lack of partnership by international organizations has led to the unaccounted use of aid money.

Some organizations, such as USAID, have been striving to make a positive impact and address the persisting challenges of providing humanitarian aid to Haiti. In 2017, St. Boniface Hospital in Haiti was able to build an additional surgical ward through a grant provided by USAID’s Office of American Hospitals. The new surgical ward was put to immediate use, saving many lives in the process.

USAID also served as one of the primary relief organizations in the aftermath of the 2010 earthquake. The organization provided emergency food assistance, emergency shelter, search and rescue, rubble removal, classroom construction and assistance with the cholera outbreak, among other things. USAID has also made efforts in combating corruption within the public sector along with improving the transparency of financial management.

Key advancements have been made in health services, agriculture, municipal governance and legal protections for vulnerable populations. Within the agriculture sector, positive results include improved seeds, provision of fertilizer, innovative farming technologies and $12 million private sector funds that were allocated to creating more than 13,000 jobs.

Despite the problems in ensuring adequate humanitarian aid in Haiti over the past few years, organizations like USAID seem to be making strong efforts in helping the country. While challenges remain, the ongoing improvements and positive impacts will continue to make a difference in Haiti.