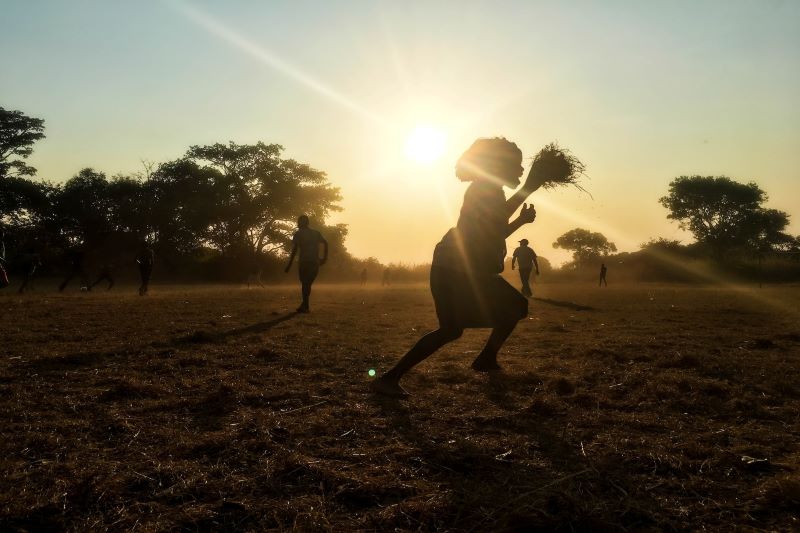 Causes and Effects of Human Trafficking

Despite the Government of Zambia’s inability to fully meet the minimum standards for the elimination of human trafficking, the U.S. State Department ranks Zambia on the Tier 2 Watch List, as it is making tremendous efforts to do so.

The most vulnerable population to human trafficking in Zambia is mainly women and children. A poor economy and low social status encourage traffickers to use women and young girls for sexual exploitation, while they often use young boys for forced labor in agriculture, textile production, mining and other profit-inducing businesses.

Due to the high rate of migration within Africa, traffickers are also prone to exploiting immigrants desperate to cross borders into another region. The U.S. State Department reports, “Traffickers exploit women and children from neighboring countries in forced labor and sex trafficking in Zambia, including transiting migrants whose intended destination is South Africa. In recent years, traffickers lure Rwandan women to Zambia with promises of refugee status, coerce them into registering as Democratic Republic of Congo (DRC) nationals seeking refugee status in Zambia, and subsequently exploit them in sex trafficking and threaten them with physical abuse and reporting them to immigration officials for fraudulent refugee claims.”

The U.S. State Department applauds the Zambian Government for its efforts to end the practice of human trafficking, as it states, “The government…[has] launched various awareness campaigns via billboards, radio shows, text alerts and pamphlets in rural and border areas to educate local communities on human trafficking.”

Additionally, on December 19, 2019, the United Nations Office on Drugs and Crime (UNODC) partnered with the Zambia Law Development Commission (ZLDC) to validate the Anti-Human Trafficking Act No.11 of 2008. The review was associated with revamping the 2002 Protocol to Prevent, Suppress and Punish Trafficking in Persons (Palermo Protocol).