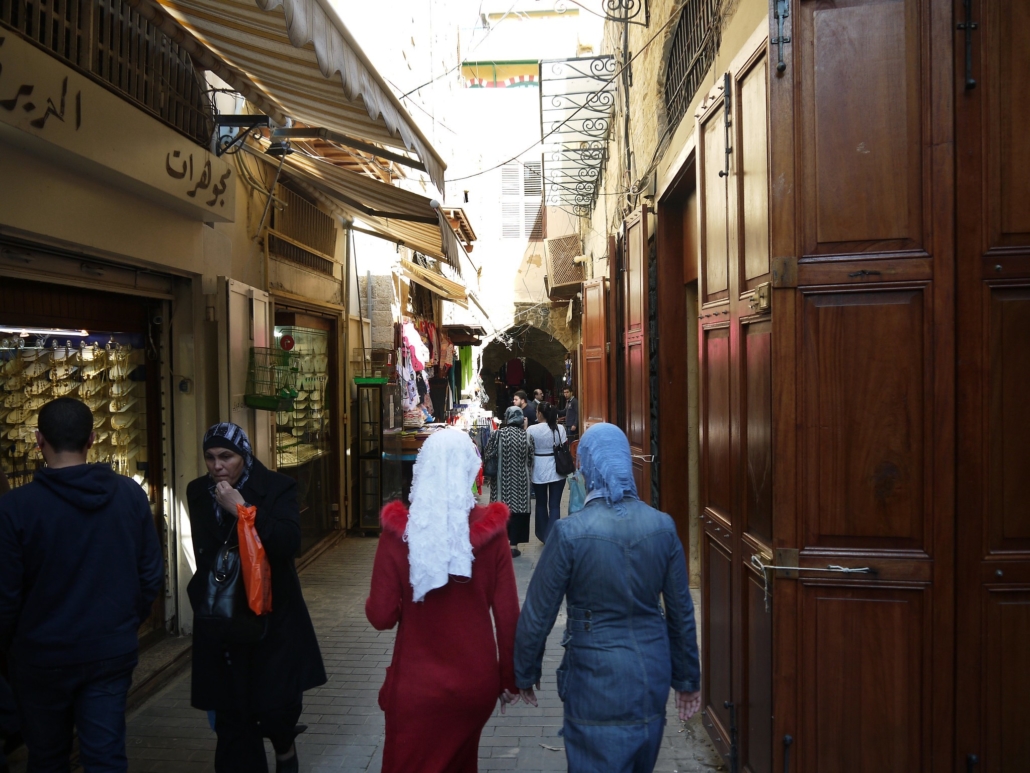 Human trafficking in Lebanon is rampant and requires reform. Someone once asked Paul, a volunteer for the Catholic Church in Beirut, Lebanon, how he knows that most female prostitutes are trafficking victims? Paul answered that when he attempted to help a trafficking victim contact an NGO, her captors assaulted him.

Human traffickers target certain groups such as Syrian refugees, illegal migrants, domestic workers and women with artiste visas. Employers lure in workers and artistes under the guise of employment and then withhold their wages or passports to control them. Meanwhile, migrants and refugees come into the country with nothing leaving them open to capture. Poverty affects these targeted groups making it easier for employers and traffickers to control them. Lebanon has struggled with human trafficking because of various problems, including its past legislation and misguided judicial system.

Even though Lebanon struggles with human trafficking, it is making progress in combatting these human traffickers. Lebanon has focused on improving its identification of trafficking victims and bringing shadowy trafficking networks into the light.

How Lebanon is Fighting Against Human Trafficking