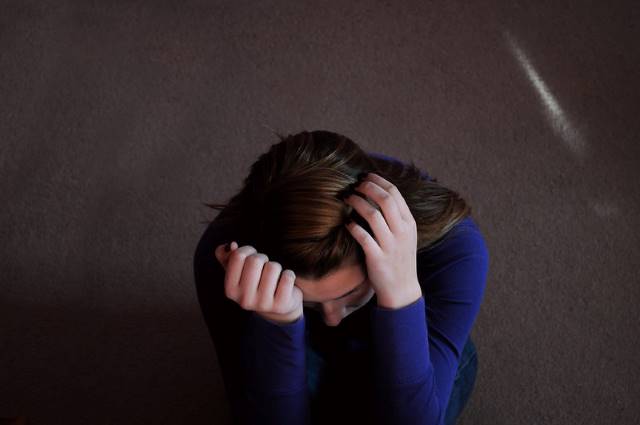 As of 2018, Italy ranked in the top five EU Member States with the highest number of registered trafficking victims. Italy also tied fourth for the highest percentage of sexually trafficked people at 82%. The other EU countries with similar statistics include Greece, Czechia and Hungary. In comparison, EU states like Sweden and Croatia have rates of 24% and 28% respectively.

Basics of Human Trafficking in Italy

Unaccompanied, young migrants seeking asylum are particularly vulnerable to human trafficking in Italy. Italy’s government reported at least 1,660 victims of trafficking, with many other victims unaccounted for. Save the Children points out the concerning increase in children and minors affected by trafficking, which increased from 9% to 13% within a single year. Many of these children end up contributing to underground labor, which fuels the Italian economy.

The risk factor for other workers falling victim to forced labor and labor trafficking in Italy feeds to these statistics. The United States Department of State found that, in 2020, roughly 3.7 million irregular workers and 1.5 million unregistered workers were at potential risk of labor-related trafficking.

The U.S. Department of State classifies Italy as a Tier 2 country. This means that the Italian government has participated in some efforts to combat human trafficking but still has work to do. For example, the country has demonstrated greater cooperation with international policies and laws against human trafficking. It has also prioritized additional fundraising to support victims of trafficking and places more emphasis on training Italian law enforcement to address trafficking.

The Council maintains a human rights treaty among European Nations and the Council of Europe to reach an overarching goal of assisting and protecting trafficked human beings. GRETA thus performs legislative evaluations to ensure countries meet these goals and provides comprehensive reports and guidelines on combatting trafficking and prosecuting identified traffickers.

Nevertheless, hope still exists in the fight against human trafficking in Italy. The U.S. government noted improvement in Italy’s 2020 trafficking report, acknowledging the measures the country implemented, even though there is still room for improvement. For example, improvements have emerged in victim assistance and increased funding for victims and victim’s rights groups. Funding has also gone toward NGOs advocating for trafficking rights, which GRETA specifically acknowledges as a step toward overall improvement in policies. With these efforts, Italy can reduce incidents of human trafficking in the country,