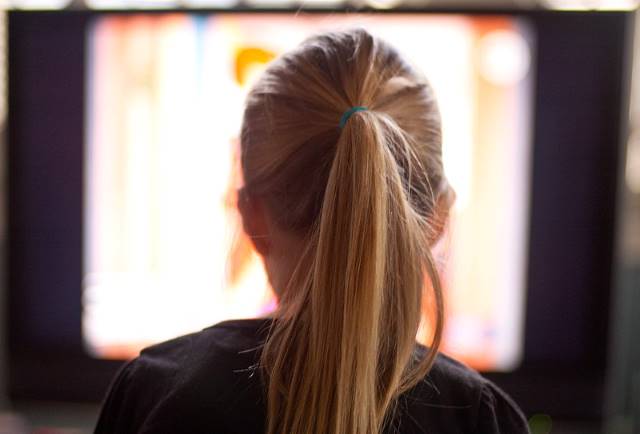 Soap operas are a staple not only in U.S. television but abroad as well. Soap operas in several countries are going beyond entertainment by focusing on critical social issues in a particular country. The popularity of these television dramas has raised the possibility that soap operas can fight global poverty. Furthermore, “edutainment soaps” have often triggered important behavioral changes in the people who watch them.

Television has become an integral part of people’s daily lives and an everyday accessory for every household. Televisions provide access to entertainment, but they also keep societies informed about events in other parts of the world. Additionally, technology allows people around the world to support one another and celebrate historical moments. Television programs, such as documentaries, provide information and education. Specific programs aim to promote intellectual growth in children. These shows also teach children moral values and social skills. Through movies and TV shows, people spark new conversations and begin to form new communities. Television creates a safe way to introduce different values into foreign countries. Storytelling is the easiest way to challenge social norms, which makes soap operas valuable tools.

In the United States, soap operas may have lost their place as a popular type of television program. However, soap operas are a viable option in other countries, drawing in most of the community. Soap operas can attract a broad range of people, from those with high to little education. From Riyadh, Saudi Arabia to Casablanca, Morocco, 80 million people regularly watch at least one soap opera episode. The number of people viewing increases during Ramadan, a time of fasting. In the past, after the fast, people would traditionally listen to a “hakawti,” or storyteller, who recounts old tales. Soap operas have now taken the place of these storytellers.

These soap operas follow the same ideas as U.S. soap operas, with intricate plot lines and dramatization. Moreover, people can relate to the main characters because the characters battle adversities people see in their current societies. Topics that are considered too taboo or sensitive are often turned into storylines. The dramas have taken the place of fables by providing entertainment and education. These types of shows can bring about behavioral change within a culture and break stereotypes.

Several television dramas have affected various issues using characters and plotlines to raise awareness. For example, one drama increased the use of condoms in South Africa after highlighting sexual practices and risks. Viewers of the program were four times more likely to use condoms to protect themselves. Another soap opera expanded involvement in literacy classes in Mexico City by nine times because the storyline involved a relatable character who was learning how to read. Additionally, a soap opera discussed the importance of children’s health insurance for low-income households and how to go about accessing it, which then increased applications for the specific insurance in the U.S. state of Colorado.

Soap operas have an important place in the Middle East. One can tackle a range of issues through television dramas, and in Arab societies, poverty is an important issue. The World Bank reported that more than 25% of children in poverty in Syria, Egypt and Morocco suffer from malnutrition. Unfortunately, the subsidies used to protect impoverished people end up in the hands of those that do not need them. Although the effectiveness of subsidies has shown itself in other countries, people in these areas resist subsidy reform. Introducing poverty reform education into soap operas could help the government educate people about how society can better fight poverty.

By introducing poverty-related reforms within television dramas, soap operas can fight global poverty. Employing these ideas in television dramas can break down the walls between different classes and introduce new ways to improve society.