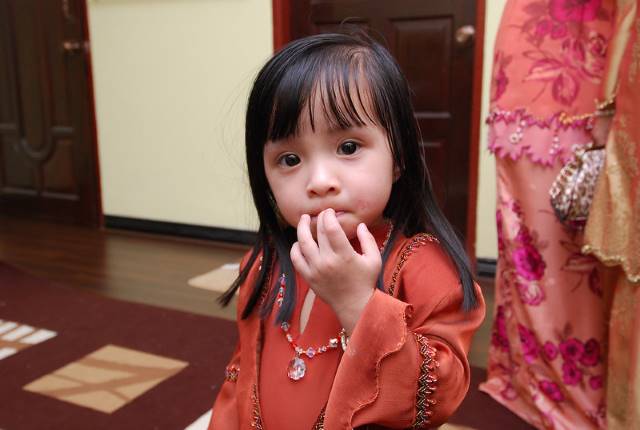 According to the 2018 Global Report on Trafficking in Persons, there were more than 50,000 cases of human trafficking reported in 148 countries. The report suggests that human traffickers prey mostly on women, children, migrants and unemployed people. As a result of the COVID-19 pandemic, it is no surprise that the United Nations fears that the number of human trafficking victims will increase. In 2020, 114 million people lost their jobs and children had to stay home. The Business and Human Rights Resource Center has emphasized the vulnerability of those low down in the supply chain, particularly those working in countries that had failed to meet the minimum standards for the elimination of trafficking in the past. Human trafficking in Brunei is on the rise, prompting action from the government and organizations.

Wealthy in natural gas and oil, Brunei houses more than 100,000 foreign workers who come in search of low-skill jobs. However, many migrant workers have fallen victim to human trafficking in Brunei. Employers withhold their wages, switch their labor contracts, confiscate their passports or confine them into involuntary servitude through physical abuse. Traffickers mostly take advantage of foreign workers’ illiteracy and lack of knowledge of local labor laws. Debt-based coercion and the withholding of salaries is also a frequent experience for domestic workers. The U.S. Department of State 2020 Report suggests traffickers from Indonesia, Malaysia and Thailand use Brunei to transit sex slaves.

With one-third of human trafficking victims in East Asia being women, traffickers force thousands of women and girls into prostitution. Thousands of children who are trafficked in Brunei each year experience domestic servitude or sexual exploitation, according to the 2020 Global Report on Trafficking in Persons. However, according to the United Nations, there was an influx in cyber trafficking, making the industry worth $8 billion by the end of 2020. During lockdown in Brunei, traffickers often live-streamed sexual abuse of children on social media. Furthermore, thousands of victims experience deportation or receive convictions for crimes without investigation into whether they were trafficking victims.

Despite passing an Anti-Trafficking in Persons Order in 2019, which differentiates migrant smuggling and human trafficking crimes, Brunei’s government failed to prosecute or convict any traffickers between 2017 and 2021. The last conviction for human trafficking in Brunei was in 2016. The government has also failed to allocate any resources to victims or the repatriation fund upheld in the Order.

This comes after Brunei demonstrated efforts to diminish human trafficking by ratifying the ASEAN Convention Against Trafficking in Persons (ACTIP) in January 2020. The Association of Southeast Asian Nations (ASEAN) created the Convention to affirm its commitment to prevent and combat human trafficking by establishing a legal framework for regional action. As it ratified the Convention, Brunei is responsible for implementing domestic laws to enforce the ACTIP at the local level. However, Brunei’s government has not introduced or amended any laws since the ratification.

Attempting to demonstrate that efforts to stop trafficking are active, Brunei has carried awareness campaigns for employers of foreign workers. These materials are in both English and Malay. In 2020, Brunei’s labor department distributed business cards containing its hotline for reporting violations in more than 500 factories and plants. Nonetheless, Brunei employers withholding wages and confiscating migrant workers’ documentation remain common practices. No improvements received recognition in Brunei’s 2020 Trafficking in Persons Report in comparison to the previous year.

As the United States Department of State suggested in its 2020 report, to effectively tackle human trafficking in Brunei, it is necessary that the government not only increases efforts to investigate and convict traffickers but that it also allocates funds to protect and shelter victims. Brunei must also ensure labor contracts are in the employees’ native language and that workers can retain a copy of their contract and documentation.

Furthermore, the government should direct awareness campaigns at both employers and employees so they are aware of their rights. Campaigns must be available in different languages, particularly those that are common among migrants such as Indonesian, Thai and Filipino. The government must also offer nondiscriminatory essential services to victims of trafficking to protect people regardless of their nationality.

To prevent traffickers from targeting children, teachers must receive training so they can identify and report cases of suspected abuse. It is also important for children to obtain education about their rights and the dangers of social media. This can stop cyber trafficking from taking place. To combat cyber trafficking, the local government must carry out human trafficking campaigns digitally as well.