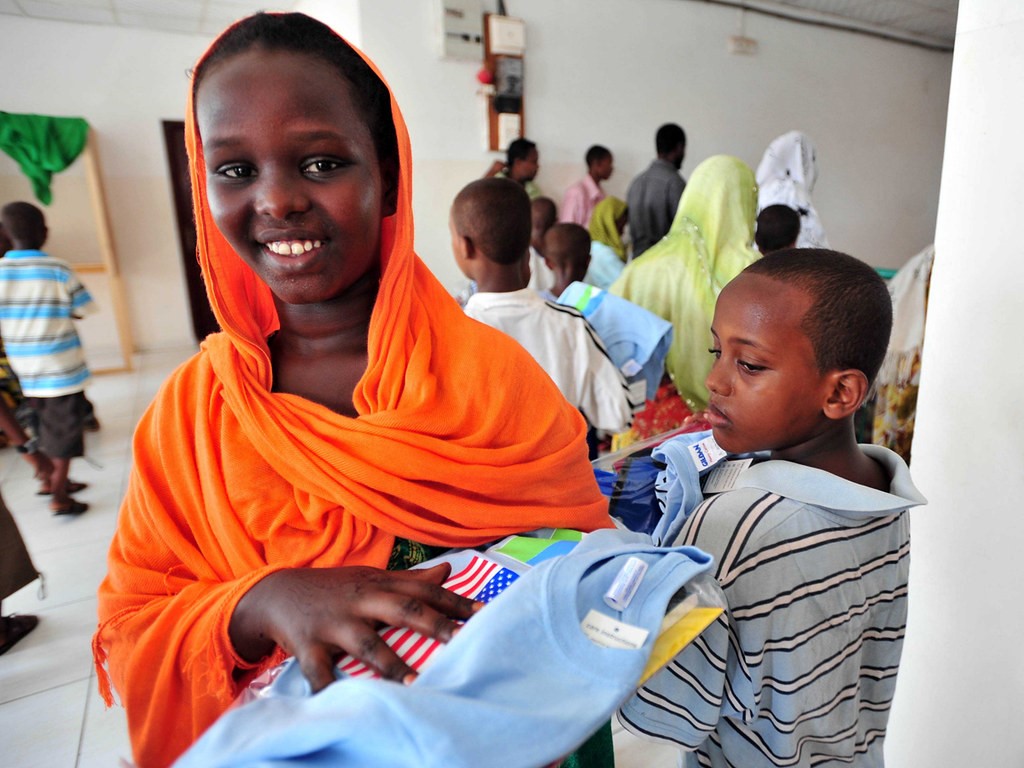 The boundary between Djibouti and Eritrea has been under scrutiny for many decades. Both countries have debated where the border between the regions truly is and have sent militant forces across the perimeter. In 2008, the Djibouti-Eritrea conflict reached a boiling point, which left many dead and resulted in the United Nations embargoing Eritrea for years. Although the two countries have agreed to normalize relations and resume trade, the citizens in the Horn of Africa still face poverty from the dissension.

History of the Conflict

Tensions have been high between the two nations since 1996 when the Djibouti government accused Eritrea of making advancements past their border, which France and Italy originally set earlier in the century. Eritrea also had a border conflict with Ethiopia, an ally of Djibouti, in 1998. However, the conflict did not bubble over until 2008, when Djibouti again claimed Eritrea was once again making advances on the border. The clash of both sides started what many know today as the Djibouti-Eritrea conflict. The conflict almost caused an all-out war in the Horn of Africa. The battle resulted in the deaths of 40 Djiboutians and 100 Eritreans. Eritrea also took many prisoners of war from Djibouti, who the region held for years.

The United Nations Security Council implemented a sanction on Eritrea in 2009 for its actions in the conflict and its support of militants in Somalia. The act created an embargo on arms shipment and created a travel ban within Eritrea. Eritrea denied all involvement with Somalia and engaged violently with Djibouti as the sanctions stayed.

In 2010, Qatar agreed to be a mediator between the two countries after encouragement from the U.N. In response, Qatar installed peacekeeping troops on both sides of the boundary. During this deal, Qatar fostered a small peace agreement between Djibouti and Eritrea in 2016. Yet, after U.S. presence grew in Djibouti resulting in Chinese involvement with the Djibouti-Eritrean conflict and pressure from other Gulf nations, Qatar withdrew its troops.

In late 2018, Eritrea and Djibouti agreed to normalize their relationship and restore trade if Eritrea released all prisoners of war. After this, the U.N. also lifted its sanctions on Eritrea. Ethiopia and Eritrea also restored their ties and commenced trade soon after the countries made the agreement.

Although the two nations seem to have settled their quarrel, the European Union gave Eritrea another sanction in March 2021. According to Reuters, Eritrea has been responsible for many “atrocities” in the Tigray area of Ethiopia, the home of a large rebellion in North Africa. The European Union claimed Eritrea was responsible for “serious human rights violations in Eritrea, in particular, arbitrary arrests, extrajudicial killings, enforced disappearances of persons and torture” according to Reuters. More sanctions could possibly emerge as the conflict continues.

While Djibouti has not engaged in conflict with Eritrea since tensions reduced, the nation has still been “volatile” in the Horn of Africa. The African Report said that the Eritrea, Djibouti and Ethiopia area is “at war with itself” with many “historical injustices.” With the continued Tigray conflict and Eritrea and Djibouti on either side, expectations have determined that conflict could emerge again.

The impacts of the Djibouti-Eritrea conflict still linger years after the countries reached peace. The World Bank said that 53% of the Eritrean population lives in poverty. Meanwhile, the United Nations World Food Programme stated that 79% of Djibouti’s population lives in poverty and over 40% lives in “extreme poverty.” Malnutrition and infant mortality rates are high in both regions. One can attribute the poverty in the regions can be attributed to the current and past Djibouti-Eritrea conflicts which limited trade for both nations. Currently, over 90% of Djibouti’s food is from other nations. As sanctions continue to undergo implementation in the region, many expect that Eritrea will import most of its nutrients as well. The climate of the area has also caused widespread drought.

The United States Agency for International Development (USAID) has also spawned an effort to help Djibouti and Eritrea. The Water, Sanitization and Health Project is helping “vulnerable children and women by increasing access to potable water, sanitation and hygiene and by raising awareness on key basic hygiene practices” during COVID-19. USAID is currently looking for both monetary donations and volunteers to help this effort.

Despite the challenges of the Djibouti-Eritrea conflict, some organizations are providing aid. Through the efforts of USAID and Action Against Hunger, hopefully, life will improve for the citizens of Djibouti and Eritrea.