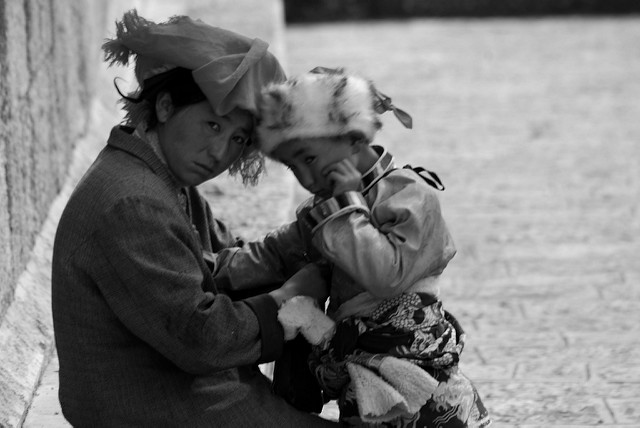 Since Xi Jinping began his presidency in March 2013, widespread human rights violations in China have been documented as government constraints have deepened. Such issues also became more apparent after Nobel Peace Prize laureate Liu Xiaobo died in police custody in 2017. Some violations include increased internet censorship, lack of women’s and workers’ rights, repression of minority groups and imprisonment of human rights defenders. Here are 10 facts about human rights violations in China as well as what is being done to combat these issues today.

China’s goal is to remove 60 million people from poverty by decreasing air pollution and improving health standards and its judicial system by 2020. The U.N. and organizations like the HRIC provide hope for more human rights protection in the future. Though China is working to form and implement related policies, it is important that the government allows activists and lawyers to support minority groups and give all citizens a voice in order to end human rights violations in China.