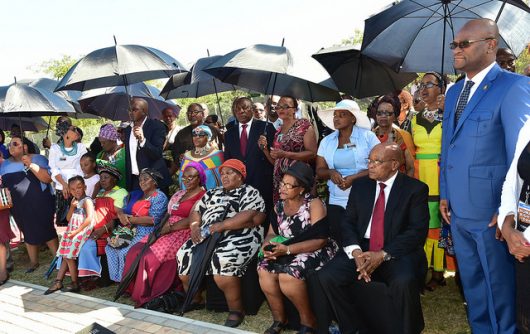 Human rights in South Africa are pretty well protected. However, working towards an equitable society and holding the state accountable will be necessary for preserving these rights.

To End Poverty, Countries Must Prioritize SDGs and Cooperation The Realities Behind Human Rights in Turkmenistan
Scroll to top