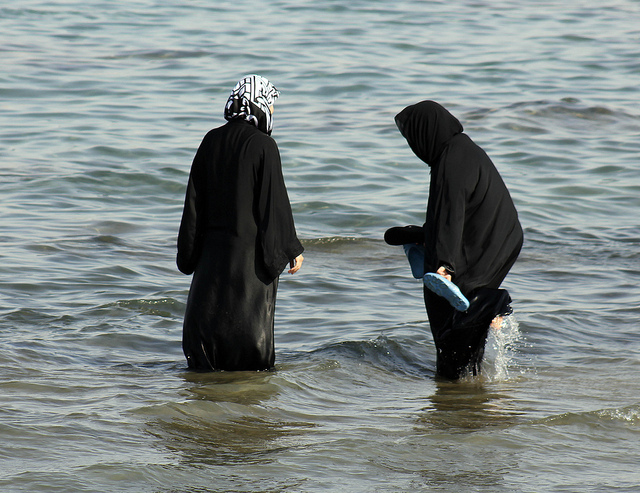 Creating Change, One Supporter At a Time

Human rights in Saudi Arabia appear to be improving due to the 2030 Vision; however, there is still a long way to go. Continuous support from protestors and other countries is crucial for creating change in Saudi Arabia.