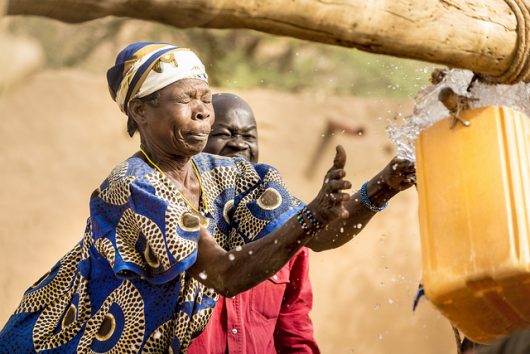 Since 2012, human rights in Mali have been threatened by armed groups, impunity and a lack of national security. While the government has re-established its control, the northern part of the country is occupied by armed groups and uncontrolled by Malian authorities.

To escape the unrest, more than 135,000 Malians have fled to neighboring countries. The U.N. Security Council responded to the insecurity of Malian civilians with an additional 2,500 personnel for The United Nations Multidimensional Integrated Stabilization Mission in Mali (MINUSMA), maximizing its strength with 13,289 militia and 1,920 police, as well as authorizing French forces to intervene if imminent danger arises. Armed Islamist groups are restricting human rights in Mali by closing schools, cautioning against collaboration with the government and confining villages to their interpretation of Islam.

According to the U.N., insecurity caused 296 out of 2,380 schools to close in Gao, Kidal, Ségou and Timbuktu without alternatives. Kamissa Camara, a researcher specializing in Africa’s Sahel region, doubts that most Malian children have attended school since 2012 with the exception of those near Bamako. The U.N. Peacebuilding Fund has invested $12 million since 2013 to address unemployment, access to justice and education and communal tension.

According to the Human Rights Watch, state security services are improving but “Malian authorities have made no meaningful effort to investigate those implicated in violations.” Without action from the authorities, Malian communities face continual conflict with armed groups and their allegiance to their country.

Armed Islamist groups focus their recruitment campaigns on exploiting community frustrations over poverty and corruption. While they provoke fear in civilians, they also use communities’ vulnerability by filling their lack of governance, including investigating crimes, resolving deadly land disputes and reducing communal violence in certain regions.

Though the government is engaged in counterterrorism operations, perhaps one of the greatest strides it has made is increasing awareness of human rights violations in Mali. In 2016, the government accepted a bill increasing independence for the National Commission for Human Rights and a five-year action plan to strengthen human rights and access to justice.

Strengthening Mali’s rule begins with providing greater security and human rights to its civilians, eliminating armed groups and creating peace where there is conflict.