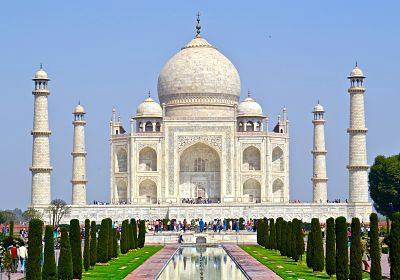 With more than 1.2 billion people, India has the second largest population in the world. In fact, it has 700 million more people than the European Union. At 1.19 percent, India’s population growth rate is also incredibly high. This number may not seem large, but considered next to the other top-populations of the world (The US is .81 percent, China .43), it is actually quite high. Here are more facts and figures in India:

The Country Cooperation Strategy’s goal is to help alleviate equity issues and improve health. It does so by using three different strategic priorities. Frst, it will support the Indian government’s involvement in global health through international health regulations and pharmaceutical improvements. Second, it will promote access to sustainable quality services for the entire population. Lastly, it will confront the spread of diseases. With a concrete plan in place, India’s quality of life will improve drastically in coming years.