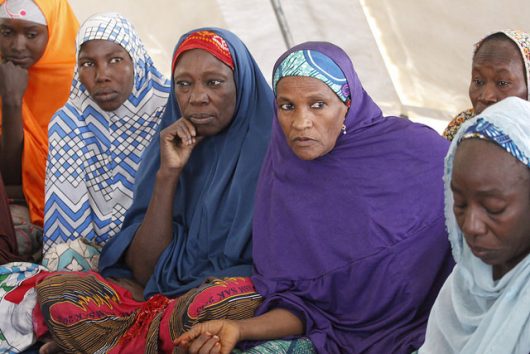 The Republic of Chad is a nation located in Central Africa, and is home to about 11.8 million people. The nation has endured a difficult past, which includes three decades of civil war from the time it stopped being part of the French African holdings in 1960. Today, Chad is a presidential republic with three branches of government: executive, legislative and judicial. Despite progress made, one weakness that this government has shown is an inability to protect human rights in Chad.

According to the 2015 United States Department of State’s Human Rights Practices report on Chad, there are three human rights problems that stand out above the rest: security force abuse, harsh prison conditions and discrimination and violence against women and children.

Protecting people from physical danger is an integral part of human rights protection, but Chad has largely failed in this area. According to reports, the government or its agencies have committed illegitimate killings, including by torture. A tragic example of this occurred in the fall of 2014, when protests against a variety of issues, including increased fuel prices, was met with live fire from police. According to Freedom House, a self-described “watchdog organization” that aims to spread freedom and democracy around the globe, between three and five protestors were killed. Unfortunately, an end to events like these may not come anytime soon due to a lack of accountability. The Department of State’s report found that Chad’s government rarely punishes those who commit abuses.

There are 45 prisons in Chad. Unfortunately, the conditions in these prisons are absolutely reprehensible. Finding oneself in one of these prisons can be potentially life-threatening due to a number of reasons, including inadequate food storage and deleterious sanitary conditions.

Human rights in Chad must be protected equally among all people, but this is unfortunately not always the case. Women, for instance, widely report instances of domestic violence. While this is technically against the law, police have seldom been helpful and women have few legal options. One can only hope that Chad will take steps to improve its protection of human rights, so that its citizens can one day enjoy a higher quality of life.