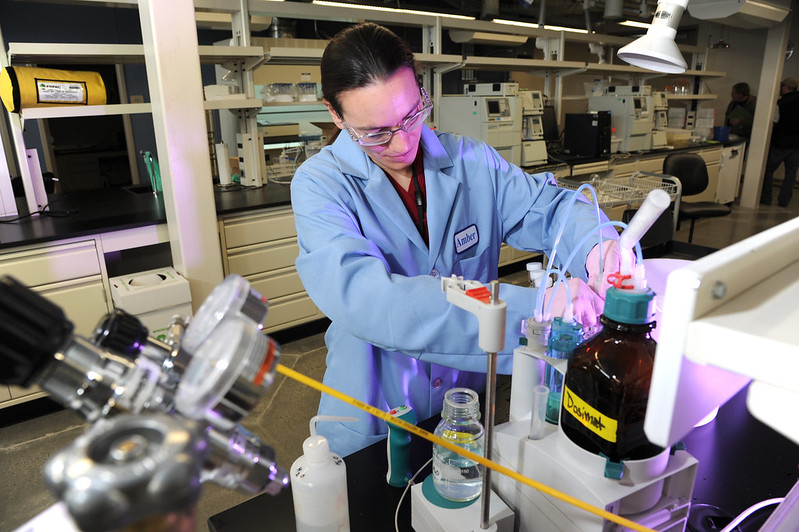 After two years of study, the World Health Organization (WHO) released two reports on how to use human genome editing safely and inclusively. The editing technology has significant potential to cure many diseases but the drawbacks must be considered, experts say. Human genome editing safety remains a priority and ensuring everyone has access to the technology could lead to significant improvements in the fight against poverty. The process warrants significant attention: It could further inequality but could also be a massive step toward eradicating poverty.

What is Human Genome Editing?

Somatic and germline editing are two primary types of genome editing. Somatic editing is surface-level and can be used to treat a disease with genetic origins. For example, a scientist can take a patient’s blood cells and utilize CRISPR technology “to edit blood cells as a treatment” for “blood disorders.” This genome editing type does not get passed down to any children.

Germline editing, the more controversial type, changes the genome of a human embryo at the earliest possible stage. It impacts all cells, which could affect any children one has in the future. Although germline editing raises significant ethical questions, it does have the potential to prevent several diseases from manifesting in a child. Currently, international policies limit germline editing, sometimes allowing it for only research purposes. If an individual utilizes edited embryos to “initiate a pregnancy,” this would be considered heritable genome editing.

The potential to cure serious diseases is enormous despite ethical questions. Faster diagnoses, accurate treatments and disorder prevention efforts all could be achieved or improved through genome editing, according to the U.N. In fact, somatic gene therapy made significant strides toward treating HIV and sickle-cell disease in recent years.

Fertility and disease resistance could both improve with the technology’s use. Human genome editing can and already is a way to treat or prevent many serious diseases, and overall, improve life for many. If used correctly, in a safe and efficient manner, the entire world could benefit.

The potential is enormous, but so are the risks. Political and social justice issues are very important to consider, especially when it comes to germline and heritable genome editing. Editing could affect the very issues movements fighting for a broad range of social and economic issues raise.

Germline and heritable human genome editing both have ethical and moral questions. There is a possibility the genetic changes can be passed down to future children. It could be used as a way to improve traits in an irresponsible manner and access could vary for many.

Somatic editing also faces challenges. Rogue clinics and “illegal, unregistered, unethical or unsafe research” pose serious threats. Also of concern are “activities including the offer of unproven so-called therapeutic interventions.” Human genome editing safety is a difficult but important task to undertake as the treatment could be harmful if used incorrectly.

Another serious issue to consider is who would receive the treatment. This could just further the medical inequality divide between wealthy and lower-income nations as the treatment is expensive. As many nations with fewer resources have more difficulties with diseases, the treatment will be especially beneficial for them. However, these nations might not have effective access.

How Genome Editing May Help Those in Poverty

Diseases that tend to affect those in poverty because of a lack of treatment could be treated with human genome editing. These include diabetes, alcohol-attributed diseases, malaria and others. Improved treatment from human genome editing could lead to significant strides in reducing poverty. For those with the least access to or possession of societal resources, editing could potentially be a benefit. Other diseases like “cystic fibrosis, cancers, muscular dystrophy and Huntington’s disease” could also be treated or cured.

If properly managed, the impact of human genome editing on those in poverty could be significant, increasing health across the board. If recommendations from the WHO are properly followed and scientific progress continues, the benefits for the global population could balance the risks.