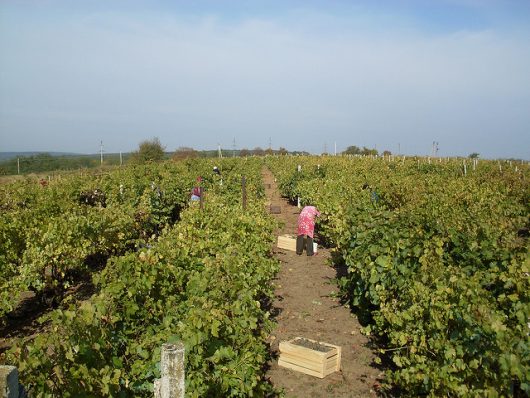 Finding out how to help people in Moldova does not necessarily require a singular approach. But whatever the method, it must be efficient, as a press release from The World Bank highlighted it as “one of the poorest countries in Europe.” Over 5 percent of the country’s people endure extreme impoverishment, and its administration “pledges to take out of poverty over 150,000 men and women” by the year 2020.

The United States AID explorer page marks the country as lower-middle income. For 2015, U.S. disbursements to the nation reached over $136 million, with its top sector focusing on agriculture. Furthermore, 11 percent of these U.S. funds took the form of military aid, while the rest fell under the economic umbrella.

The United Nations Development Programme (UNDP) released an analysis with potential growth changes needed to help Moldovans have a better quality of life. It broke down the needs into categories with the percentage of growth for each:

UNDP mentioned that with U.N. support, the National Bureau of Statistics would consult with those “from vulnerable groups” in the spring of this year to allow better evaluations of “the complexity of poverty phenomenon and its dimensions, given that economic indicators…are not always in line with those experiences and perceptions of people…”.

The World Bank named some of the highlights from the Moldova Poverty Assessment 2016:

Labor markets
Pros: “Contributed to the progress”
Cons: This progress occurred “mostly through productivity increases rather than job creation”

Because a significant part of confronting Moldova’s poverty revolves around the workforce, it is paramount to support legislation that addresses this. This may seem like a daunting task for ordinary people outside of the country to fulfill. But for those questioning how to help people in Moldova, supporting important legislation like the Economic Growth and Development Act—which strives for “market-based economic growth in developing countries”—can be one of the most effective methods in making headway.