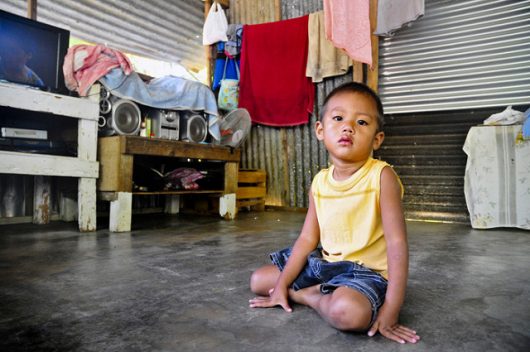 Micronesia is a nation in the western Pacific totaling 270 square miles, but its roughly 600 islands are spread out over an area nearly five times the size of France. Due to the unique geography of Micronesia, it faces special challenges– social, economic and governmental.

While this compact has certainly been mutually beneficial, Micronesia has become dependent on foreign aid and investment, leaving their economy undiversified and the country unable to adapt to adverse situations, which is why it is now so important to figure out how to help people in Micronesia.

In 2016, Micronesia began to experience one of the worst droughts in the country’s recorded history. Many atolls and islands were ill prepared for this, having few catchments of water, often just enough for a few days or weeks. The drought, caused by the El Niño weather phenomenon, severely damaged Micronesia’s crops, which has led to food shortages.

It has become imperative to find out how to help people in Micronesia. Many organizations have been assisting the region, but help is needed. The International Organization for Migration has gathered significant funding from multiple sources and used such finding to provide clean water, technical training and relief from the worst effects of El Niño.

The United States, New Zealand and Australian governments have combined to donate roughly $240,000. While this is a good step and certainly one in the right direction, the people who were affected by the drought across Micronesia and the U.S. Marshall Islands are in need of more funding in order to recover.

Severe drought is one of the first signs of what is to be a continuous problem for Micronesia. The country is one of the most vulnerable in the world to climate change. The real answer to how to help people in Micronesia is not through short-term donations and provision of aid, though that is necessary and admirable in itself. Instead, the true solution can only be to work diligently to mitigate the effects of climate change for the sake of all nations, especially our less fortunate and more vulnerable neighbors.