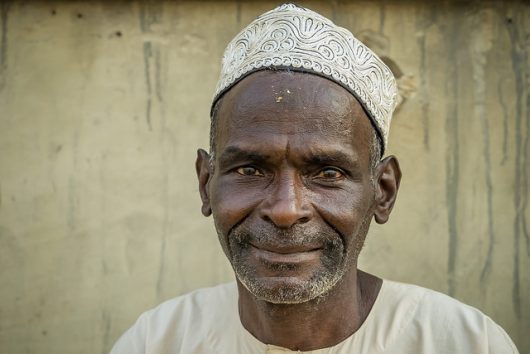 As Africa’s most populous country, with roughly 186 million people, Nigeria is a driving force in Africa’s overall economy. In recent years, the country has surfaced in the mainstream Western media, mainly relating to reports about multiple terrorist attacks committed by Boko Haram as well as reports on extreme poverty in the nation.

Due to news reports highlighting Nigeria’s plights, positive news is often overshadowed, news that sheds light on the innovation that is happening in the nation. As a result, what may not be as commonly known is how the media misrepresents Nigeria.

The current president of Nigeria, Muhammadu Buhari, has established a plan to fuel economic growth. The government has established the Economic Recovery and Growth Plan, which address and proposes initiatives to resolve economic issues within Nigeria.

According to the plan, which includes the National Industrial Revolution Plan, the government plans to focus “on priority sectors to generate jobs, promote growth and upgrade skills to create 1.5 million jobs by 2020.” It is predicted that President Buhari’s plan is expected “to reduce unemployment from 13.9 percent as of Q3 2016 to 11.23 percent by 2020.”

The rampant reports of violence in the nation often overshadow the president’s plan to reverse economic plights and is an example of how the media misrepresents Nigeria.

The Media Misrepresents Nigeria by Ignoring Its Growing Industries

Civil conflicts have overshadowed Nigeria’s multiple booming industries that are captivating audiences abroad, and this serves as another example of how the media misrepresents Nigeria. The following industries are bringing Nigeria’s domestic talent to the limelight, creating the potential for the nation’s economy to transform dramatically over time.

Nigeria has a thriving music industry, with big names in music seeing success abroad. Afrobeats, as it is commonly referred to, is a niche of West African music that has made its artists into stars overseas. Even domestically, Nigeria’s music scene is a promising sector for the nation to continue to improve its economy. In 2015 alone, the nation’s music industry generated an estimated $56 million, and domestic revenues from music are expected to increase over time.

Over the past few years, Nigeria has seen growth in its tech industry, with its startups becoming successful and gaining attention from big-time investors. Nigeria’s tech industry is known as Africa’s “most valuable ecosystem” and is the founding place for many notable startups, including Andela, iROKO and Flutterwave. In 2016, the nation attracted more investments than any other startup ecosystem in Africa, with $109.37 million raised from investments.

With the nation being a leader in innovation in Africa, it is expected that in the forthcoming years Nigeria will become more of a global presence, shedding more light on the great things that are happening in the nation.