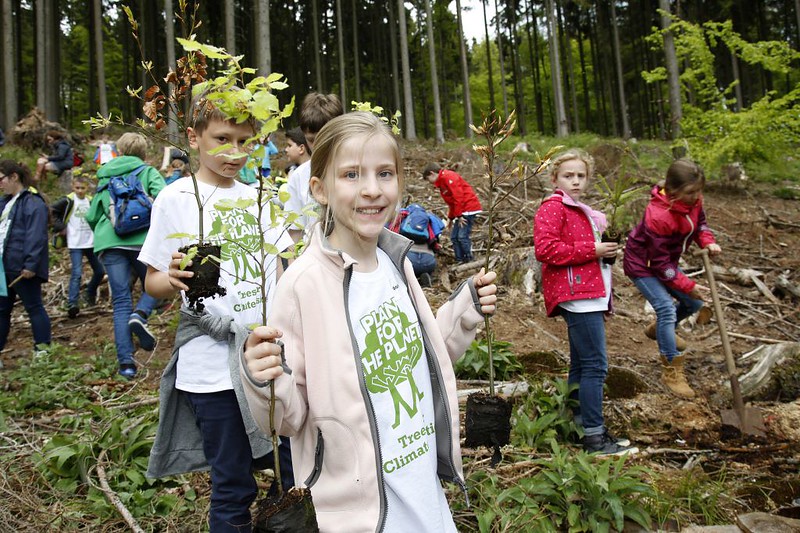 The Value of Rivers in Low-Income Communities

Around the world, about 2 billion people rely on rivers as direct sources of drinking water, according to the World Wildlife Fund. In areas without electricity or water filtration systems, rivers can provide a quick and accessible supply of drinking water. Globally, “25% of the world’s food production depends on irrigation from rivers.” Rivers indirectly and directly supply billions of people with food and water. Therefore, it is vital to keep rivers and their surroundings clean and healthy. Dam development, rising temperatures and increasing demands for water to use on farms and in hydropower plants put rivers under more pressure than ever before. Protecting and conserving rivers especially benefits low-income communities by sustaining natural resources, like fish, that millions of people rely on to support themselves and their families.

How Trees Lead to Healthy Rivers

Planting trees alongside rivers can improve water quality by limiting pollution and runoff from nearby land. Trees stabilize riverbanks by binding the soil, which reduces the risk of riverbank collapse. Trees also absorb water and intercept heavy rain, which prevents flooding and excessive runoff. Entire ecosystems may arise from planting trees by riverbanks. Land animals form habitats in trees and surrounding wooded areas and species, such as salmon, that live in rivers benefit from the shade that trees provide. Planting trees protect and promote biodiversity in a time when many human factors threaten it. People, plants and animals alike benefit from rivers and rivers benefit from nearby trees. Planting trees can alleviate poverty by improving river health and the ecosystems that millions of people rely on to survive.

Scotland: A Plan in Action

Scotland recognizes the benefits of planting trees along rivers and aims to plant a million trees by 2035. Scotland’s plan involves planting several native tree species, which will preserve the country’s history and improve biodiversity. Fisheries in Aberdeenshire, Scotland, have already “planted 250,000 saplings” alongside the River Dee, which is a salmon fishing hotspot. Scientists found that rivers in the Scottish Highlands and uplands are too warm for wild Atlantic salmon in summer months when the fish swim “upstream to spawn.” Planting trees alongside rivers protects salmon populations and benefits Scottish people who rely on fish for food and income. With socioeconomic and environmental benefits, planting trees can alleviate poverty in places where people rely on rivers for their livelihoods and national success.

Healthy rivers are essential to ecosystems around the world and trees play an essential role in maintaining these environmental networks. As seen in Scotland, tree-planting campaigns can have great influences on preserving local and national wildlife. Planting trees can alleviate poverty by protecting rivers that support life and provide resources to millions of people worldwide.